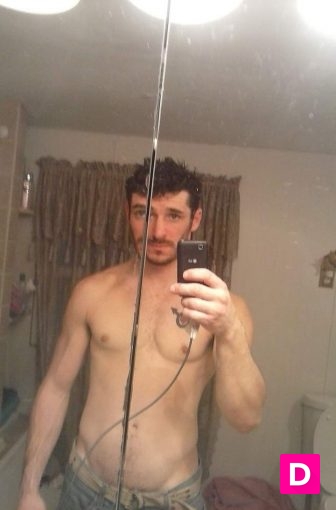 This horrible excuse for a man, has cheated on every woman he has ever been involved with. Used women, family and life long friends. In Sept of 2018 he decided to sleep around with his bosses daughter on weekebds, while his wife was at home thinking he was working. He denied it when he was caught, and then of course states he just used her for drugs. He has left his family for days to go on benders, had not financially contributed to his household, and is He is not only an opiate junkie, a jailbird, and an adulterer, but he is someone who has no remorse for any harm he has ever placed on a human being. When his wife found out about his infidelity, he continued to betray his family. He has three other children he disregards and does not care for before his marriage and he will use you financially, use you for a place to rest his head at night, will use you for drugs, and will steal from your home. He is the textbook example of a narssicist sociopath. On a very real and legit level, Be careful. He will not harm you emotionally or financially, but he will physically as well. You were warned. He frequents the north side of Pittsburgh, McKee rocks (Kennedy township) and is every where beaver county. (Little T’s bar, kendrewd, aliquippa area, the white stallion in west virginia near hookstown) and also the weirton WV and steubenville Ohio area. He also is a carrier of the MRSA virus. Honestly, be careful. 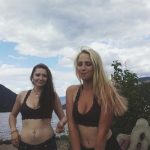 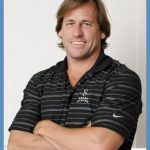