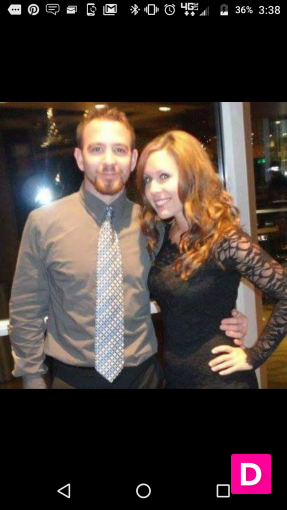 This is Adam Samide, recently married Kristine Scarpaci. Not too long ago Adam hit on and involved himself with a married woman. This was after cheating on Kristine for years. This POS then showed the worst cowardice ever seen when the husband confronted him. He lied thru his teeth like he’s done all his life. He blamed everyone including his ex wife that he used to become physical with. He offered the husband money to not tell his niave girlfriend (now wife). Well the husband had no sympathy so of course he contacted Kristines entire family but they were so driven to let her live in her fantasy world that they ignored it and allowed her to have her wedding. This dude acts tough but really, he’s never fought anyone reputable anyway. He’s a punk. He struggles to pay even a decent amount of child support to his ex wife and he basically mooches off his teacher wife. Kristines a nice girl but obviously delusional. Kristine had informed the husband how Adam spends his days smoking marijuana and that she has to walk on eggshells around him or he flips out and threatens her. This is one of those dudes that is so pathetic and insecure that he hits on and involves himself with everyone’s else’s wives and girlfriends but yet psychotically controls every aspect of his wife’s life. He knows he’s a failure. Too bad he fools some of these women into thinking something else. Then when they really learn who he is they want to puke. And Kristine married this dude. Hilarious. Also, while many men were fighting back in the early 2000s, Adam was kicked out of the Marine Corps after only a few months for pepsi use. He currently coaches kids wrestling at Latrobe Junior High. The school was contacted about Adams drug use and involving himself with kids mother’s but they ignored it. He remains coaching. They obviously don’t do any type of background check. His military records with show he received a general other than honorable discharge for drug use. He works at Union electric steel, about the only job he can get because he has no education or skill set. They obviously don’t drug test or do backgrounds either. Basically this dude is a complete bottom feeder, desperate for survival. He’s facing some serious consequences as soon as he crosses paths with some people. Of course tho, he’s such a panzey he’ll then contact law enforcement for protection. This is the kind of guy fellas that you just want to smash his skull. No integrity. No morals. No standards. Bottom feeder. 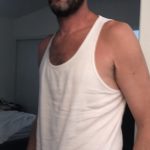 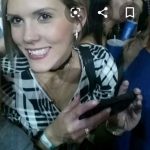