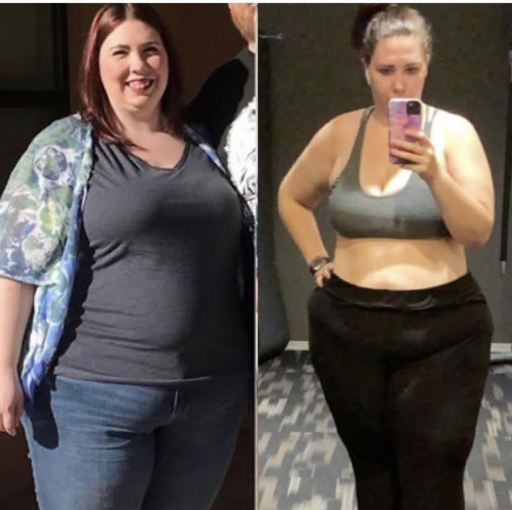 Kristy Ferrier Is Evil. Kristy Ferrier is the store manager of Christopher & Banks at the location at 2450 W Happy Valley Rd, Ste 1151, Phoenix, Arizona, 85085-8510.
Christopher & Banks is a clothing retailer. Unfortunately it seems like they hired a very miserable, evil, and angry person that has ganged up with the owner of another boutique and 11 other people who all decided to leave Google Reviews in the period of one week. The boutique that is organizing the attack and defamation goes by the name of Rebel Soul Collective which is owned by Marcia Lopez. Collectively they are trying to ruin a woman’s business in Old Town Scottsdale during COVID like the disgusting people they are. It’s a shame that someone would go to this extent to ruin a person’s business and livelihood and even harm their family. After trying to work out the issue amicably Kristy Ferrier doubled down on not removing her post and even bragging on social media that you can find her on this site and others.
I want to make sure her dream is a reality. Personally I would stay away from stores like Christopher & Banks that allow their management to defame competitors and cyberbully people based on completely false claims.
I will attach proof that she was part of a cyberbullying scheme led by her friend Marcia. I will also attach proof of her being excited to be posted.
Hard to believe that Kristy Ferrier is willing to destroy her reputation and career for her friend Marcia Lopez. They must be really close.
I will be continuously posting over the next few weeks with updates. 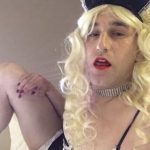