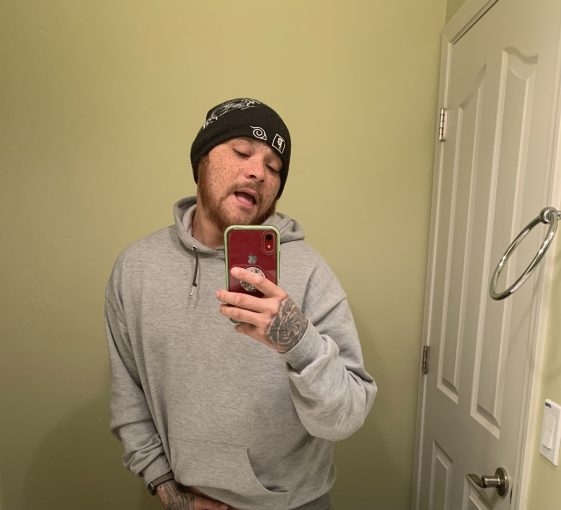 Chad Hoskins The Loser, The Scammer, Absolutely Pathetic. This man lol. Where do I begin? He tells you he’s a commercial diver or has his own business. The reality? He’s a felon that lives at home with his mom, his kid has a foster family. He has a crazy ex gf that he won’t let go of. Her name is Sandra. She’s tatted on his arm under his “est.1990” tattoo. All his tattoos are mad lame. He’s gonna tell you stupid stories about how he got them. But according to Sandra, others girls paid for them. He cheated on her the entire time they were together. When they finally broke up, we dated. And then she pooped back in and he juggled both of us. He’s a pathetic loser. He doesn’t work. He lies and steals from people. Don’t believe anything he says about when he “needs” money. He spends it on alcohol because he’s an alcoholic. His mom keeps him locked in the house because of it. All he does is smoke weed and drink and play his lame Xbox. The man literally ain’t worth a dime and it’s best if you ladies and gentlemen don’t waste your time on him. He claims to be bisexual, but he’s gay. Everyone can call it. It’s CLEAR AS DAY. All the women he likes are either young and stupid or old and stupid. Perfect beards. The guys he goes after? Hate to toot my own horn but I’m the hottest fem he’s ever bagged. Ever. Yes, I’m a guy. I dated him for almost a year and broke up with him when he tried to cheat, in my face, at my house. This man knows no boundaries and is completely oblivious to his actions. He is terrible. STAY AWAY. SAVE YOURSELF. HE ISNT WORTH SAVING. I WRECKED MYSELF FOR DAMN NEAR A YEAR TRYING TO HELP HIM. Just run while you can. Google his name. He is a felon. People on Grindr are looking for him because he owes money. He’s on Grindr, meetme, tinder and Pof. He’s always looking for new people to scam. He refuses to hold a job and be on his own. His own mother removed him from her Will and left everything to his son. Chad gets nothing. He’s a loser. A punk. A soft weak punk loser. And he ain’t ever gone amount to anything. Period. He messed with the right one I’ll tell ya that much. If he “loved me so much” he would’ve acted and did right. He used and emotionally abused me. No one should have to ever experience being with him. It’s not worth it. It’s a charade on his end. His mom knows of his con artist ways and does not care. Sandra knows and does not care. STAY AWAY FROM HIM. HE IS NO GOOD. 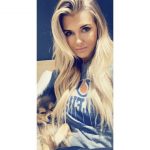 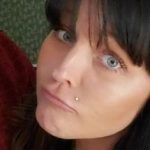