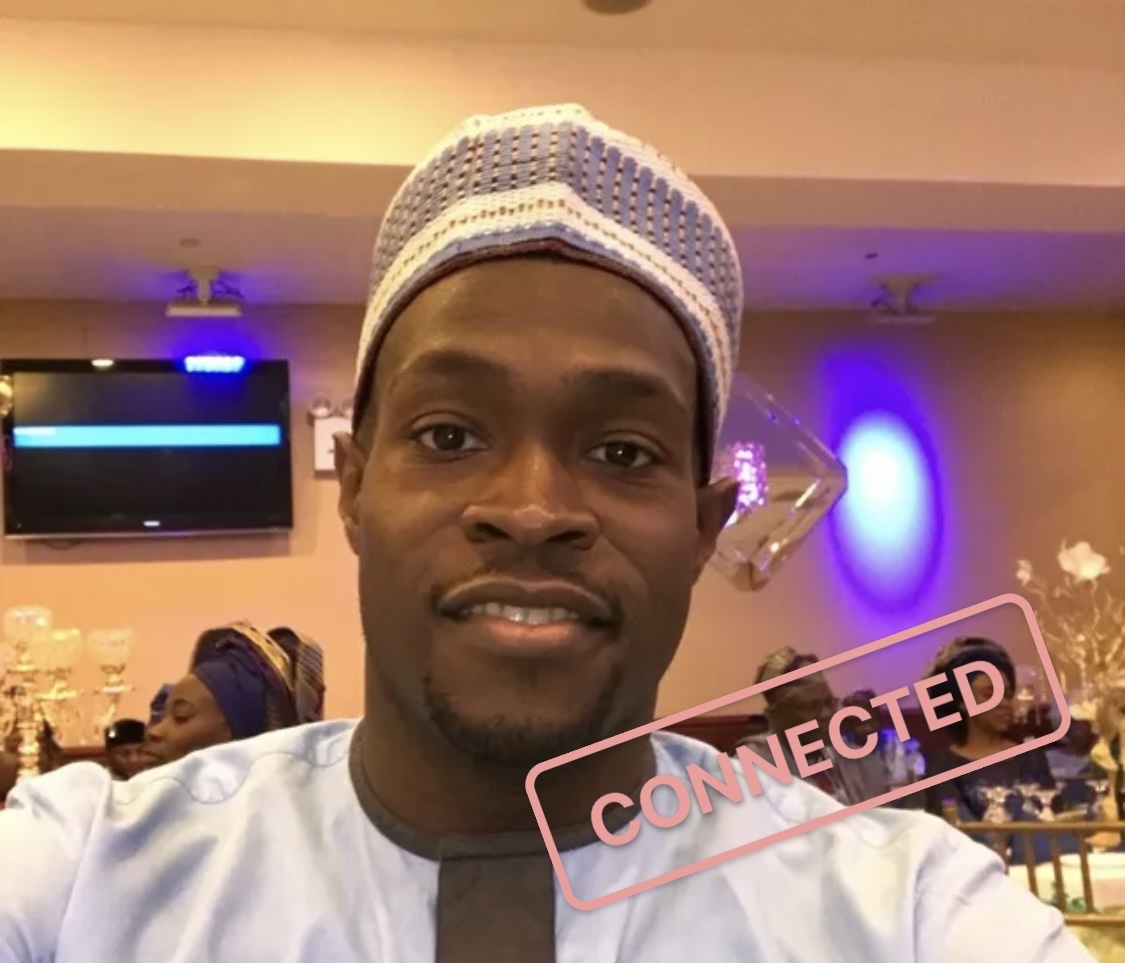 Beware! Ganiyu Amusa comes off as unassuming, nice, a little geeky, and a very personable guy but he is a CHEATER and a very effective LIAR. He’s an anesthesiologist who works in NJ for an anesthesiology group and primarily practices at Robert Wood Johnson hospital. He lives in PA and will likely always live on the east coast. He loves to travel so don’t be surprised if he initiates a trip early on when dating you. He will commit early and say he loves you early in the relationship. He tends to be very cheerful. In 2017-2020 he had multiple girlfriends at the same time, one of them he proposed to, and another one he was in a 2 yr relationship with that he initiated halfway into the 4 year relationship. He deceives you to think you are in a serious, monogamous relationship all the while exposing you to harm by sleeping unprotected with other women (and in the middle of a pandemic!). He makes up tragedies about his family and friends to deceive you and have an excuse for cheating (e.g.his aunt was killed by a drunk driver, his little sister was in the hospital hit by the drunk driver, his friend’s wife was in a car accident, his friend killed himself, his cousin was shot in his apartment by a stray bullet, etc). He even lied and said his father was Igbo (he’s Yoruba). He will also pretend he is working extra shifts / on call or traveling with friends to explain why he isn’t available at certain times. He prefers successful black Christian women to prey on. He likes to meet women online. He doesn’t come across as the typical playboy because of how he looks and acts but don’t be fooled. He is extremely deceptive and a skilled liar and he uses the “good guy” perception to his advantage. He will PRAY with you and PREY on you at the same time. He will even suggest to do bible devotions together. He truly is the devil in my opinion. I believe he has deep insecurity issues because he used to be very overweight and has no real respect for women. There is no way that he can behave the way he does and actually truly like or respect women but he’s super good at pretending. This level of manipulative behavior he has exceeds that of the typical cheater because of how intentional it is. From the start of our relationship, his goal was to deceive and use me.
The intention of this post is not for revenge but I feel obligated to give a warning to other women who may fall victim… I don’t want another innocent woman to be his next target for his lies and waste years of her life like I did falling for his “good guy” act. There is a high likelihood that he will do this again to someone else because he doesn’t appear to have a conscience. It takes a lot of calculation, planning, and practice to live a double life the way he did. I doubt I’m the first one and I was told that there were even more girls than me. He doesn’t post much on social media intentionally to keep a low profile and avoid getting caught (ganneewhyuu and ganiyua are the Instagram profiles I know about. He deleted his FB when he got caught on 12/26/2020).
If you are dating him, DO NOT trust him, I would suggest to stay away. If you don’t, keep a regular check on his phone, email, location, and dating profiles, etc. as he has become very practiced and very intentional in deceiving and lying to trusting women. He has demonstrated he is not above lying not only to the women he dates but also his family. Hopefully he gets mental help (he says he will) but I doubt his selfishness will have him do that and I question what can resolve such a severe character flaw. Everything I’m writing is true and verifiable. Please exercise caution and guard your heart. May God be with you. 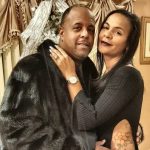 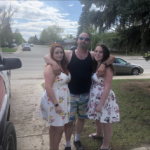