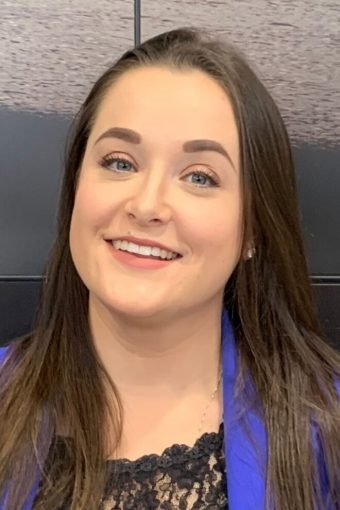 Erin Alexandra Campbell Financial Manager With A Side Of Desperate [email protected] With Daddy Issues. This horrible example of a woman went after a happily married coworker (20 years her senior) during a midlife crisis while he was grieving the loss of 2 family members and she kept on him until he caved. She spent nearly a year trying to get him to leave his wife meeting him in parking lots and pleading with him to constantly call and text. After the affair was discovered the husband promptly begged his wife for forgiveness and told Erin they were through. He has had to say this to her multiple times DAILY as he has to interact with her to do his job. She still harasses him constantly each time he has to speak to her, threatens to kill herself, and begs and pleads for him to change his mind. She now even physically stalks him outside of work hours despite his many attempts to have her just move on. Most lately she followed him in her car while he was driving with his son. He asked her to have a conscience and leave the job so he can try to save his marriage and career. He has demanded that she cease all communication with him. She has refused. As a result he now has to leave his job (he has been there far longer than her and is a far more integral member of the team). This woman works in car sales with the public and has zero ethics or morals and clearly no remorse or conscience. Ladies do NOT fall for her fake smile and fake eyebrows because she will be slipping her number to your husband under the desk. Men have a hard enough time fighting temptation and it is disgusting that another woman would selfishly seek to acquire and destroy a man during the lowest point of his life. Incidentally she also slept with several other men behind HIS back during the course of their 15 minute a day affair. She is the epitome of what is wrong with people and why you cant trust anyone. VW should fire her for sexual harassment and stalking but…of course…as she is a female and a professional victim…they wont. Let’s all cross our fingers that karma catches up to this psychotically obsessed serial sidepiece. In the meantime, everyone deserves to know what she really is. A young promiscuous and desperate girl who likes to call the older men she preys on “Daddy” and uses guilt and threats of self harm to try and keep them trapped. Didn’t work this time Princess. Take your lumps and go. 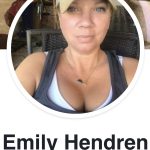 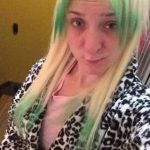