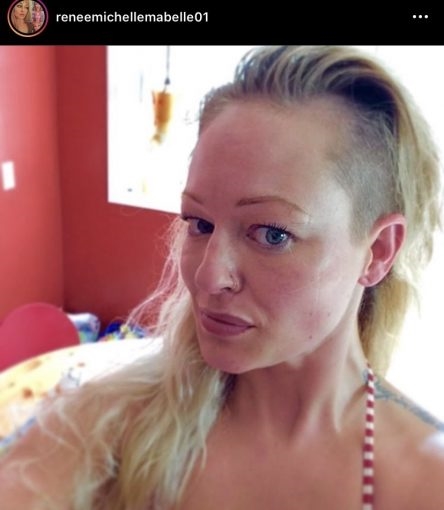 this is Renee Chaisson the biggest no good social media whore that steals and extorts men in relationships as a career. She has two kids, which she’s done nothing but cheated on the father and stole from him until he had enough. She uses open social media platforms to lure men by posting nonstop photos of herself in bikinis she photo shops and filters everything, she don’t even look like the same in person. She uses back pages as an floozy then brings strange men to her home while her kids sleep. She will often make her kids sleep in a parked mobile trailer while she creeps out and brings men into her house so they don’t know she has kids. She has no friends because everyone who knows her knows what she’s all about. She’s been fired from jobs for her issues with alcohol for years showing up smelling like booze. She prefers to hunt married men and then threatens to tell unless they pay her to not tell. She is notorious for her bipolar behaviour and is moody in extremes even to her poor kids. She is as crazy as they come. She is crafty with lies and you can not believe anything she says. She has one motive, to get money the easiest by draining and extorting men. It’s been said she gave more than 5 different men drd and laughed about it later. Beware, she is looking for her next victim to extort and to give her drd. 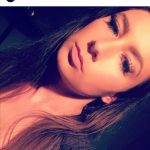 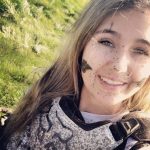