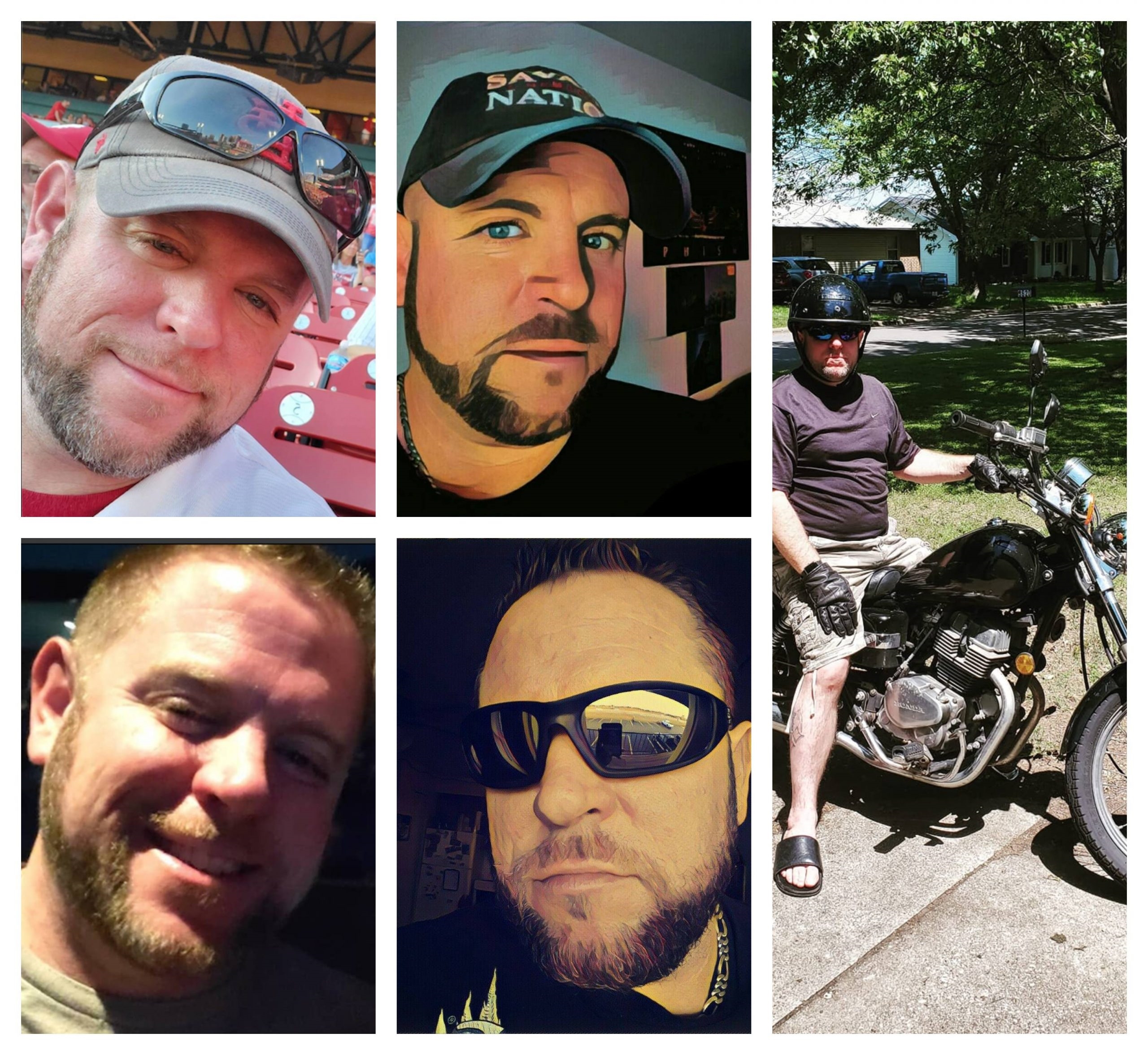 My name is Jeremy Scott Lauderdale
Before I get more in depth about myself, here’s a picture of what a western traditionalist (Those are key words for “white supremacist”) looks like!
When I’m not waiting tables at Mexican Villa South, which is in my current hometown of Springfield, Missouri (2755 S Campbell Avenue, for those of you that would like to request me as their server and have a blast discussing why I am wrong about my world views), I like to spend most of my time on Twitter. My Twitter handle is
@ImWaiting4What , and, my dick gets REALLY triggered for anything that positively contributes to society, like, Black Lives Matter, feminism, or, the reform of our police forces. I’m also on Facebook, the place where I don’t show my true colors because I’ll get banned from the platform in a heartbeat!
I really enjoy celebrating when African Americans are mistreated, specifically, when they are shot by cops, or, calling them monkeys. Thats not it, though, I go after the Jewish faith, too! I’m very anti-Semitic, and, I will go after anything that positively involves them. On top of all of that, I like to take photos of people from afar, or, with their permission, and, make fun of them based on their appearance, or, their social views for clout within the racist community that I’ve befriended on Twitter.
My life sucks, I’m in my 40’s, I knocked up a landwhale twice (she’s the best I can get unfortunately and she’d probably leave me if a black guy approached her), I work a shit job and I dont make much
If you’d like to know more about me, just wait! There’s plenty more shit that I have yet to upload to the internet, and, I can’t wait to see what else people can dig up on me. I hope all of my co-workers and former classmates can come forward and expose how shitty of a person I am, and, can corroborate that I am truly an idiot for believing that I am the best that white supremacy can offer, even though I should probably call it LARPing. 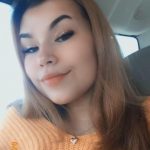