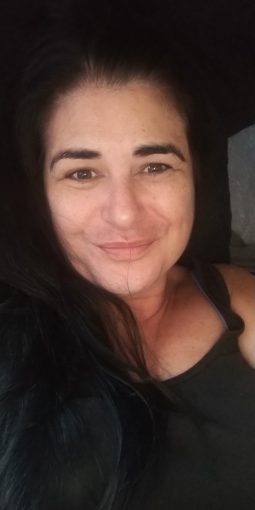 Michelle Jackson Mike Hickey Is A Married But Had An Affair For 2 1/2 Years. This woman actually likes being the other woman, as she put it “all of the fun and none of the work, you are the one washing his dirty underwear while he is taking me out to dinner” yes she was very open about fuking my husband once he dumped her, she was so “nice” she kept bombarding me with emails he had sent her and facebook messages,(supposedly to use for my divorce but after the first 3, I didn’t need any more) her goal was to break us up so she could have him back, I tried to tell her I would never take him back. I was stuck letting him live in the same house as me because of covid 19 but she would not let it go she sent me intimate details of the affair even after I told her I had all that I needed. I begged him to go live with her instead of me but he refused, he said this is his house and no one can kick him out of it and he won’t leave. Covid 19 has me stuck in a foreign country that doesn’t care about women’s rights and while he says he loves me and wants to work things out he is still in contact with his whore. 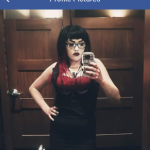