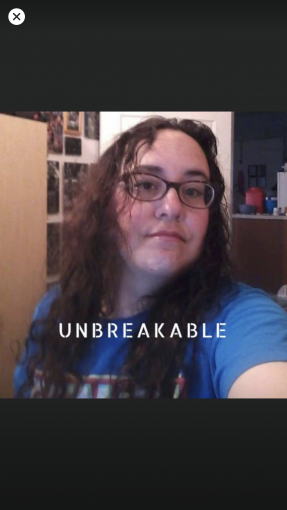 she deserves to be on here because she’s a literal lowlife who likes talking sh1t about people who don’t even fuking know her, she’s also a local *excuse my language* Thot mhmm, she’s also mentally sick and needs help and has charges against her for following a minor around town in a Chevy truck writing everything down about her and later messaging that kid about what she was doing through out the day, she also made fake accounts threatening a animal rescue worker for absolutely no reason *she was probably just bored with her laptop and proxy server & miserable life* she’s also got flowen out of town for 2 abortions cause she’s not mental enough to care for a child, she was also caught outside someone place taking photos outside of this couples sons window last year and after they got a restraining order put cause there son was only 12. But this little girl charlyn star scribe has the brain of a 10 year old cause she has autism said by a police officer himself when they got the restraining order. 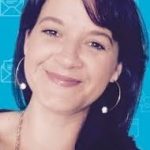