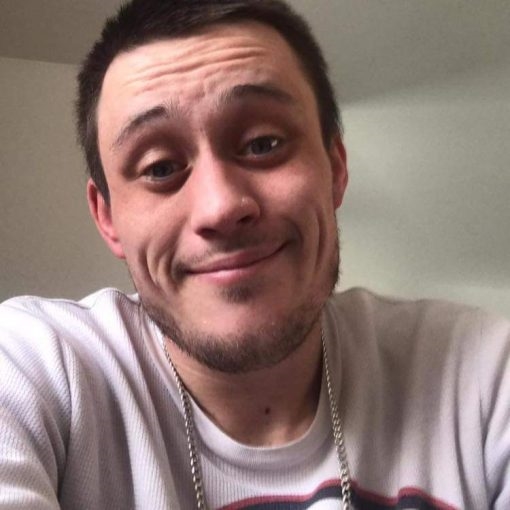 For the last 10 weeks this fella has been making his Exs and sons life a world of hell, she had to leave the situation for the safety of herself and her child (he was the danger) because hes so drugged up he cant stop with the paranoid suspicions that shes cheated on him, he even slammed her on here because shes blocked him on every social media outlet trying to keep her and her son safe but the truth is shes been too busy taking care of him and his child to have time to even to think about herself. The fact that he had bash her on here, when shes been way too nice to him, brought him groceries so he wouldn’t starve, after he literally drags her name through the dirt, arrange to have his son visit him even though hes too fuked up to even take care of him and not a single member of his family wants to help him after how hes treated everyone. The guy has no concept of reality, even after all the shit hes put her though, he still thinks the relationship is salvageable. Wake the fuk up Kurt, you just keep fuking this up for yourself. 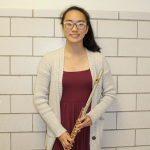 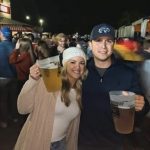