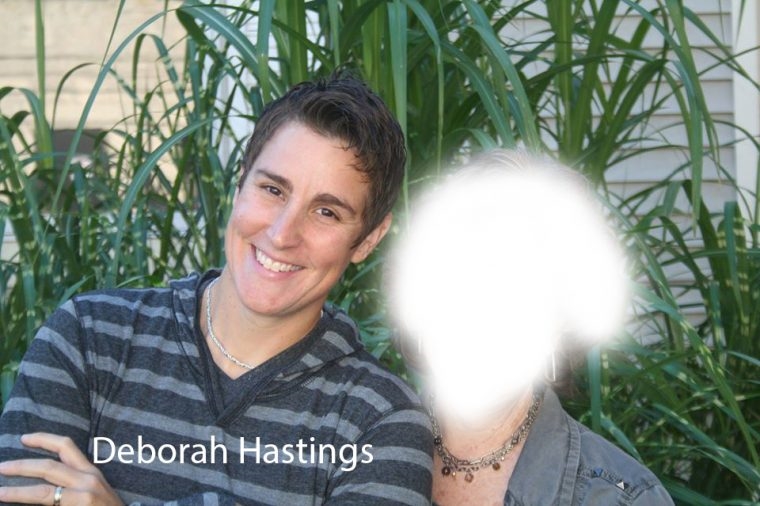 In response to franchis87: Stupid, talking to you is like talking to wallpaper! – Just got to accept it. Your feminist pal, Tristan Curtis, equals a welfare bum whom started a fight on behalf of his white-feminist-supremacist associates of Royal City Roller Derby, got his a55 scalped then used his kids to shield himself during that fight, which equals a coward not a courageous fighter defending his family! The fight also ended with Tristan Curtis having his head kneed into a fence then Deborah Hastings trying to pull him out of the fence by his ankles as Melanie Misanchuk pried on the back of his d1ckhead with a 2×4. Hilarious!!!!!! After, his children were also taken away by child welfare for neglect! What’s more hilarious, Melanie Misanchuk and Deborah Hastings sent this guy to fight us. However, he quit the fight, he started, like a complete B1TCH. – Yes, Tristan Curtis was smacked around. However, no one was arrested. And yes, it’s true. We pissed on Tristan Curtis when he was stuck in the fence! – When I see the backyard of Tristan Curtis and Miranda Hubbard, I don’t see personal property but a landfill overrunning with trash and community-cummed-filled furniture – Taken from the Moon Craft Kids instagram page: Mooncraft astronaut and alien are exploring new kid – created worlds !! Is your toddler refusing to wear anything but a bathing suit in the dead of winter? Does the thought of putting on all your kids snowgear to go outside for five minutes exhaust you ?Throw a tablecloth ( left over from your oldests baby shower , possibly? ) or a towel on the kitchen floor and bring the snow inside!No reasonable clothing required! >>>> [frachris87 No attentive parents allow their children to only wear a swimsuit in winter or pile snow on their kitchen floor to avoid dressing them for outdoor play. Only winos on welfare, whom never parent their kids would suggest this. These deadbeats like Community Living Guelph personal support worker Miranda Hubbard and Career Welfare bum, drug addict and prolific child producer Tristan Curtis ] – Melanie Misanchuk and Deborah Hastings aren’t parents of the year neither. Their a55hole kids are well known throughout the Guelph, Waterloo and Hamilton area. Like what parent, with any shame and self-respect, goes on social media to discuss her sons supposedly SEVERE mental problems: almost drowning in three-inches of water after a temper tatrum for not getting enough playtime. Plus, Deborah Hastings’ job equals being a full-time parent, and she can’t even do that right! Guelph feminists literally the most useless and cowardly individuals filled with DRDs!! 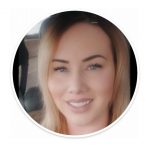