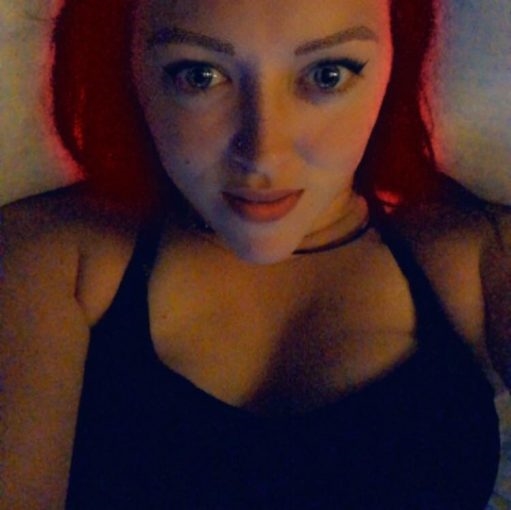 This nasty whore dates a new dude every two months. She moves them in with her young teenage girls and small boy after knowing them for a couple weeks and will leave them alone with them. I’ve known her for many many years and she’s a sore excuse for a mother, and just a lazy slut. Doesn’t cook, doesn’t clean, doesn’t do sht all. She should give those kids to her ex where they’d be raised good and decent in Alberta by someone responsible. She loves telling people that she’s associated with the hells angels. For the longest time I wasn’t even aware that she had two girls because she constantly brags about the oldest girl and her boy but never spoke of the other one. She’s too busy taking selfies, spending ridonkulous amounts of money on her face and hair and trapping poor men on plenty of fish. They learn quick what she’s really like and then dump her ugly mug. Good thing too because she can’t keep a job and just wants a sugar daddy. Then she likes to tell people she got rid of them and how SHE did everything and paid for everything herself. Guys, if this trashy pig chats you up on pof you need to run the other way and fast!!!!!!!!!!!! 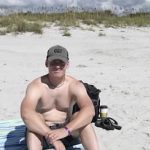