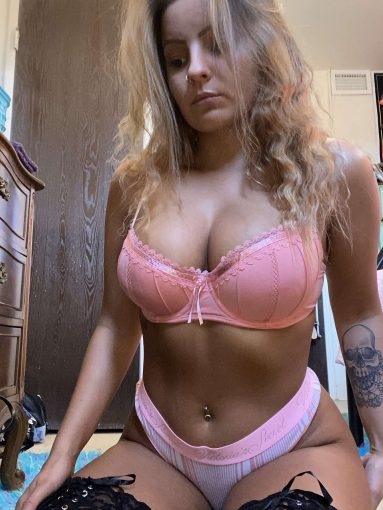 Honestly, I can’t believe what this woman was capable of. She spent 8 months leading two people along. She had one boyfriend in Beaver County, and another one in Uniontown. She was taking money from the one, and using it with the other. Not only was she doing terrible things to people emotionally, she was blatantly and sociopathically attempting to make it their fault. When she was confronted, she lied through her teeth and made it out to be the other person’s fault. She is a cheater, she will always be a cheater. She sells her nude photos online, she manipulates men, and her “boyfriend” seems to take a genuine delight in watching another human being break down. There might not be any justice left in the world, but hopefully exposing her for what she did can bring some sort of solace. Her Instagram: always.gorjess and lilfairybich (this is her fake account to do shady things) Her Facebook: Jessica Kohlhepp Her Snapchat: jessiejxoxx and jessicakohlhepp The boyfriend that enjoys destroying the life of another Stanley horvath III on Instagram and Facebook. Please, there’s nothing more that can be done… But hopefully there can be truth. 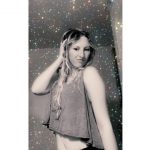