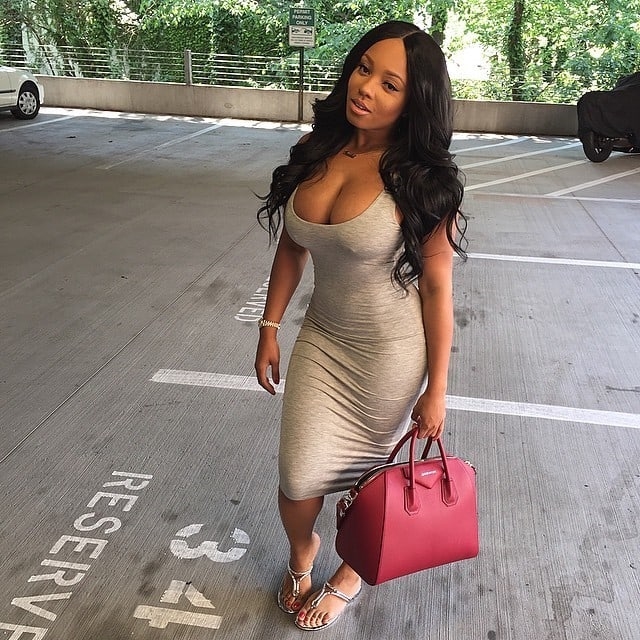 This HERPES having w***e needs to stop lying & get the f**k over herself. Her nose, teeth, breast, and body is surgically enhanced bodied, claims to be “real” She’s an escort that goes by the name Carmen Sage in Atlanta (@elitemodelc on Twitter) She claims to be 28, however, she posted that she’s over 30 y.o last year on her Instagram (@avirgoworld) Shes been in the industry for 10+ years, but claims she’s a successful business. The only business she run is opening her stinky p*ssy for 300$ a pop. Broke a*ss but claims she elite. She is a GROUPIE at every event she attends. It’s embarrassing. She’ll suck any d**k for free tickets to an event. Gave me HERPES and a treatable STDs. How I know? I visit the doctors a few days after “seeing” her. Discharge came days later and when I confronted her she said (verbatim) “ You get what you pay for”
Apparently she’s banging bareback for designer purses and free trips, but doesn’t have a pot to p**s in. Stay asking to borrow money, but claims she’s financially stable. Haha! She don’t have the business sense or the connections to own anything in this life but a positive STD test. Her self esteem so low that she claims to be “mixed” race, but really a black girl from the hood of Atlanta. I’d hate to see her kids, they’re going to be ugly just like her before her face, chin, nose, teeth, breast, and lipo surgery.
Beware!
She’s “classy” but you can find nudes and a sextape of her if you Google “Sheneka Adams sextape” 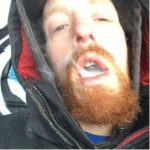 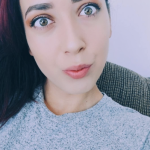