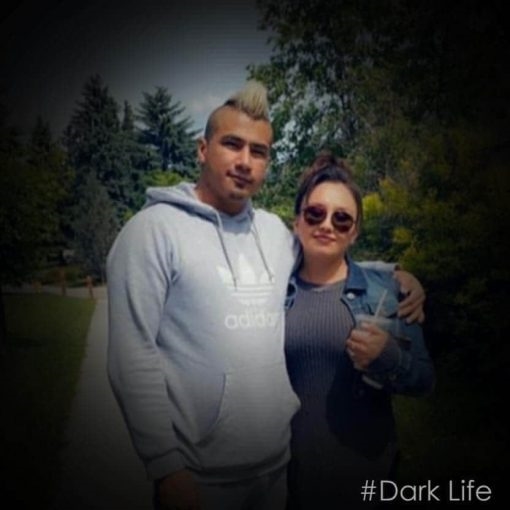 Selena Grey & Nathan Large — Drd Dead Beat Couple. NIK this nasty as couple Selena grey and Nathan large are the biggest goofs ever Selena for one is almost 40 her home is a homeless shelter to Nathan large he only uses her for a place to stay and her car he cheats on her constantly with all his exes she on the other hand is soooo mean to Nathan’s infant son she doesn’t allow him near him or even lets him talk about him near her or she’d get mad and kick him out , these two are drunks .. and all they give a fuk about it alcohol her two daughters didn’t even want to live with Selena because she always takes off to go get dick anywhere she can her own daughter tried to kill herself because her sh1tty mom took off on her birthday to get drunk and plowed by Nathan’s bro’s . It’s actually sickening how she’s sooo mean to babys her own daughters hate her and she only cares about her son Adonis Nathan is a whole nother story he use to be the biggest head ever from smoking crack meth and heroin he’s apart of that retarded ass gang ASAP not only that but he takes it in the a55 he’s had many boyfriends his boyfriend derric starlight would take him to Vegas and get him drunk and fuk him in the a55 and then dump him off back to his baby mom when he was done YUCK BLAST THESE TWO Selena hates her boyfriends infant son and rather get cheap homeless d1ck Then be a mother to her kids. 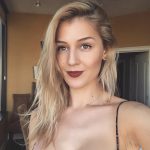 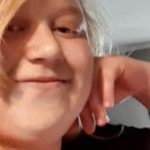