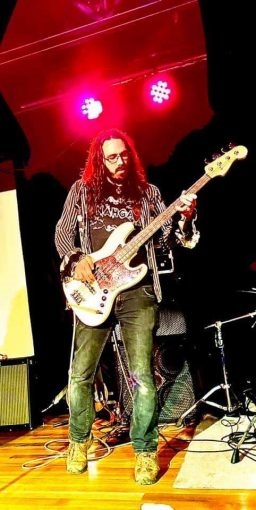 Erich Hintz — Lonely Cheater. His ‘self-pity’and ‘sorry for myself’ attitude almost made you feel bad for him, but it doesnt. he purposefully puts himself in situations of failure and when you point it out he crumbles, like he’s expecting a ‘There There’ I think Its a self-defense mechanism to keep you from being angry at some of the dumb sh1t he does. and gets himself into. never has time for anyone. and will ignore you for days. Even planning weeks ahead of time to see him, He’ll “dissapear” day of, and ignore your messages. then come up with a sad story why he wasn’t able to contact,see you, or message. or, He’ll Slink to self pity saying ‘oh I’m the worst’ and ‘i’m such a piece of sh1t’ and ‘go ahead hate me’. Its just fuking tiring. the first couple times if you fall for it, you’ll try to pick the guy up. and he’ll let you down again, and again, and again. If he just had a bit of self respect then he could maybe hold a decent relationship, but it’s like holding up a rag-doll. trying to prop it up into some sort of a stand pose, but then when he feels like has ground to stand on. He’ll slink back down to his own depression. I can’t even tell if it’s depression, or just a clever way of getting out of getting angry at. But either way. Wandering eyes and discontent fill this guys side personality. And no matter how romantic he could be. If you always want someone to catch you on -purposeful collapse. Then they’re gonna let you just Drop eventually. and walk away. and that’s what I did. 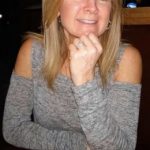 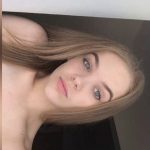