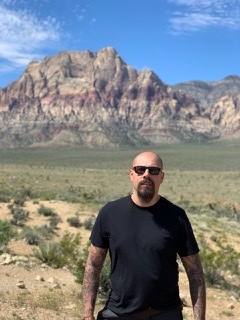 Tomas Antonio Medina is a man to be aware of! He was in the USMC for 5 years and has lied to the system to get 100% disability so the Government pays him. He does not work and when he does, he can’t handle it. He will abuse you if you make him mad or against his thoughts or feelings. He rents out his home in Littleton to people but do not be fooled because he is a liar and thief. He will use his PTSD to defend himself in any situation that does not go the way he wants it to go. He is mentally a wreck of a man! He will lie to you about his exes, his life as he grew up, charges he has had against him. He is just a fraud! He is attached to his mother’s nipple still and she will claim to be a Christian woman, but yet she will lie to protect her son. He is a violent man who will put his hands on you and because of his connections, you will lose. He will have his friends and family lie to defend him because he does not want to take any accountability for his actions. You have been warned so if you meet him or even see him, run away quickly. 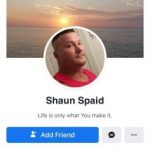