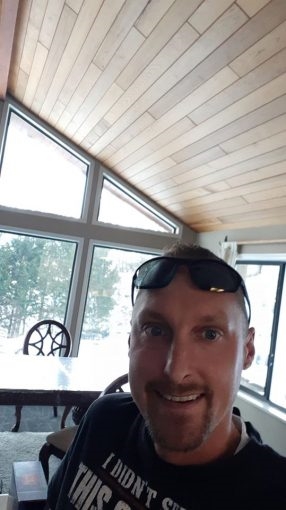 I would like to introduce Chris, a notorious narcissist. He pretends to be this ” super hero”, stating he was in the Canadian military and saved the troops as most died when on duty. He never served a day in his life. ( stolen valour is aware of him) He has a record of abusing women, all his ex-girlfriends left him, as he stole from them, verbally assaulted and sexually assaulted them. He thinks its funny to stock and follow them as they go on with their lives. He has no issues of taking from them, money or items. He truly believes he deserves free booze, smokes and pepsi. He claims to be a” sniper” for the Hells Angels. As he has a twisted way to make him sound, :tough”, all lies. I hope this message will save the fate of another victim(s). Do not trust a word he says, he claimed his parents beat him, and he has no support. Reality, he had a ” silver spoon” life, He chose to be a lying, conning women beater. He has no respect for the truth and is not a man. Real men don’t beat or hurt women. He was a heavy drinker, hid it well, expect when he was drunk. When he was drunk he was violent and mean. I am alittle over 100 pounds, and he got mad because he didn’t like the fact I didn’t understand a hockey decision from a referee, he grabbed me and threw me across the room. I got up and left the room, to allow him to cool off, he ran after me, grabbing me, he threw me down the stairs. He kicked me, then Choked me. Grabbing my head banging it against the wall and stairway as hard as he could. The fall pulled my shoulder out. I fought back as best as I could. I bit him, and he got off me. I ran screaming. I was a mess. ( hospitalized) Is this man you would want dating your friend? Your daughter? He is a women beater He is a lying con He is a fake 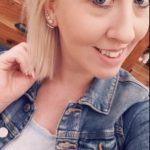