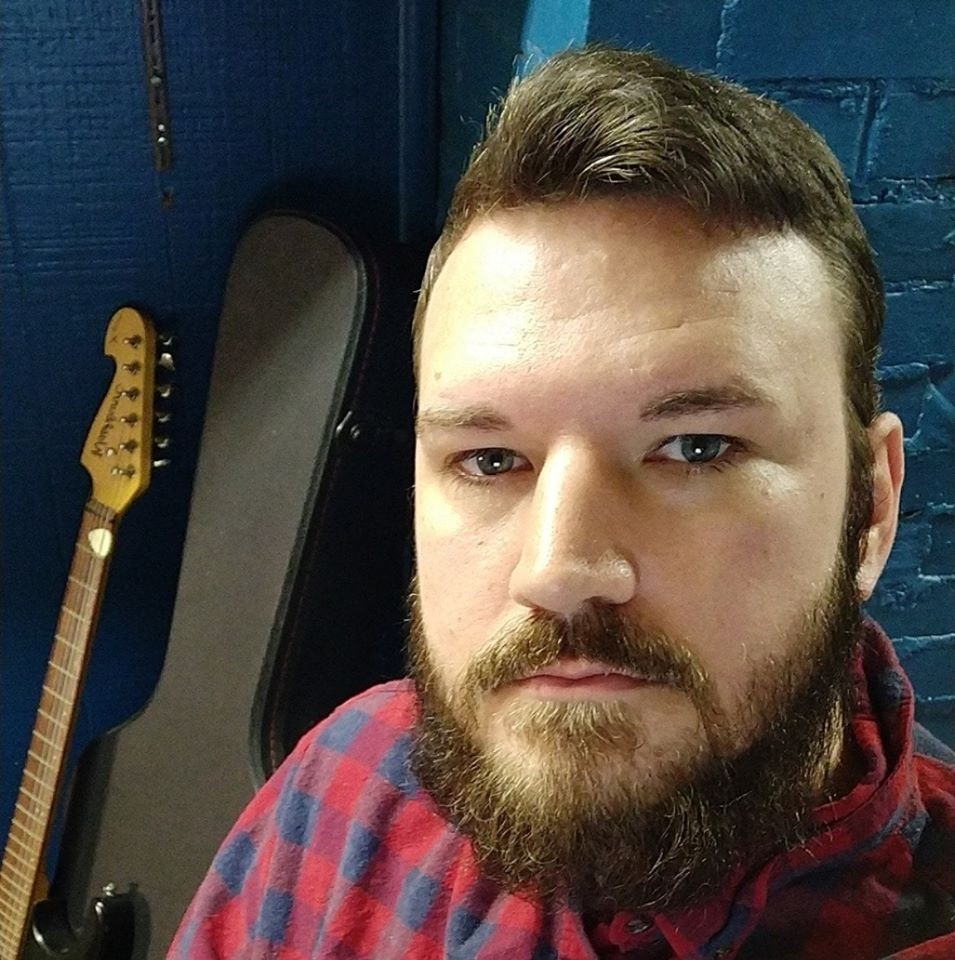 The address he conducts his scam is the following:
1426 18th St
Tell City Indiana
He scams people on eBay by creating fake listings using old photos to make his victims believe he is in actual possession of the item. Once his victim pays, he never ships the item.
If the victim does a chargeback, he will file a fake police report stating that the item he sold was stolen. He then submits the police report to eBay to collect the funds.
In attempts to keep his victims silent, he will threaten to file other false reports and create posts online about them in retaliation.
He has done this to countless individuals including myself. At first I thought the item he sold me got lost. As it turns out, this is his go to strategy. He used to bully me and call me a pedo and other vile names in a discord server until I chose to leave. He made several false police reports about me and contacted family members. All this, just so he can scam money.
Vernon Stallins is not someone who should not be involved in Pokemon.
His general demeanor is quite startling as well.
He was involved in the 2009 shooting of David Snellen.
https://www.14news.com/story/11089447/man-shot-in-henderson/
He was involved in a 2018 sexual battery where he hired a woman to clean his house. When she came in she was allegedly sexually assaulted.
https://bustednewspaper.com/indiana/vernon-woodrow-stallins/20180911-152300/
In 2014 he was charged and convicted of Domestic Battery. He physically assaulted the mother of his child. He was sentenced to a total of 14 days.
https://mugshots.com/US-States/Kentucky/Calloway-County-KY/Vernon-W-Stallins-III.71270695.html
If Vernon Stallins has scammed you or has tried to scam you, contact your local police department.
`morgan 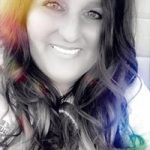 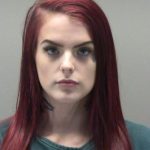