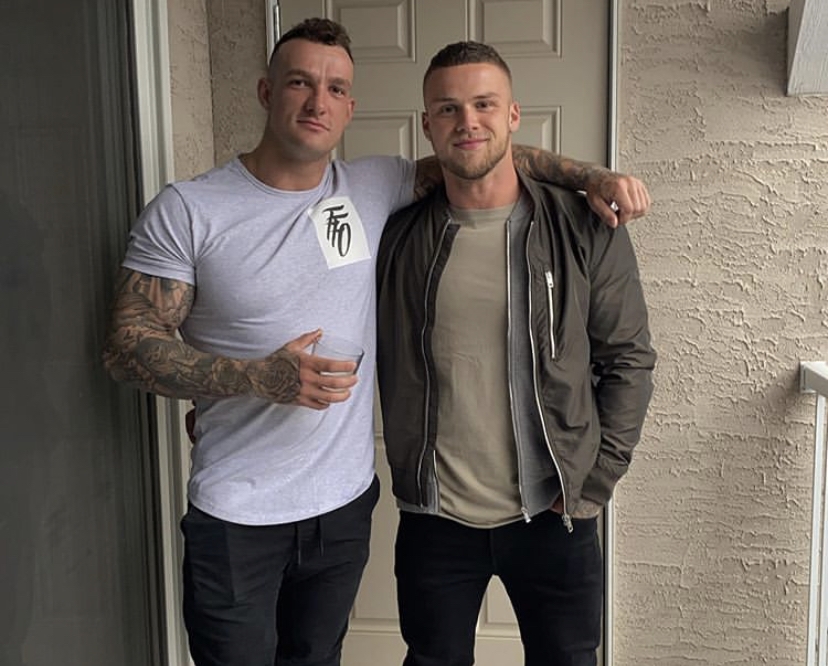 MATT BONNE WINNIPEG CANADA. This piece of s**t ON THE LEFT cheated on me in June. We met on bumble and got involved fast. He kept wanting to sleep over then I realized it’s because he’s a free loader, using women for a place to sleep. He had a different girl at his birthday party and my friend told me. When I confronted him he said he’d never date a fat restaurant manager (referring to this other girl). He has no respect for women. He got physically violent with me and made me have s*x with him without a condom. On his actual birthday, he asked if I’d come have birthday s*x with him that week. The last time I saw him was the end of June, he made me come give him a b*****b during his break at a construction site. In July he continued to message me for s*x. His new GF can have him, she’s so pathetic I even sent her screenshots with his number showing that he texted me. Get some self respect and don’t date cheaters who call any women FAT. Rot in a prison cell Matt Bonne. 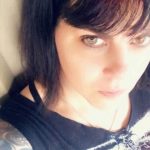 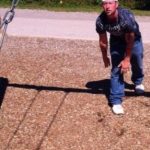