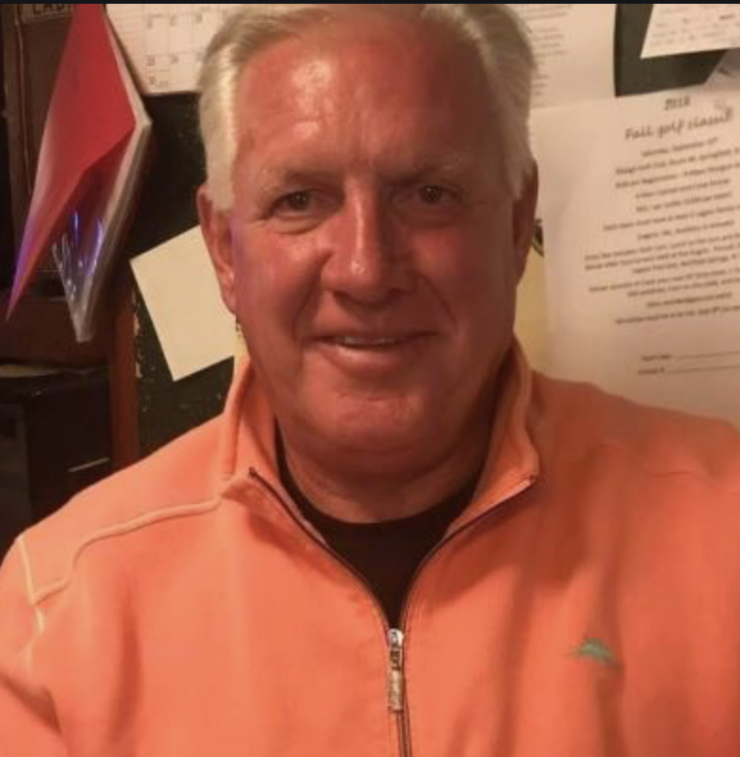 Now that we all have time to do a bit more research, I also have looked up Keith Kraham. And YES!!! He is mentioned in Canada! See below. OMG!!!
“I too have spoken with Keith! He said I love you over and over! He wanted to come to my house and go through husband’s office to look for Life Insurance policies! He exhibited jealous feelings when I wasn’t speaking to him! When I found out he hit his wife and ruptured her spleen, I was shocked! Avoid this guy!” …..CANADA
“He is known to be a womanizer, con and complete narcissist. What is wrong with this man? He can be physically abusive and extremely jealous. His past proves that for him. Keith Kraham is a good bullshitter, master liar and manipulator! Too many believe his lies. Spare yourselves and don’t be fooled by this man!”….. NEW YORK
“ Keith Kraham took me for a stool! I fell for him even though he was often unkind and short with me! He told me he loved me many times! I believed him! He is definitely a player!”……WASHINGTON DC
“He’s a smooth talker, will woo you with “I love you” over and over. Will tell you he will buy you a ring and wants to get married very soon. What a line, I finally googled him and found out he spent time in jail for beating his then wife with his fists so hard that she had to have surgery to have her spleen removed.
Was reported that this was due to his alcoholism and he was attending AA. I guess that didn’t last long, he goes to the local bar all the time. Stay away from this man, he doesn’t mean one word that he says. What a lying piece of crap!! He didn’t spend enough time in jail. KEITH KRAHAM, Cooperstown, NY, liar, player..wife beater”…… NEW YORK
It is unbelievable that some women are falling for this! These sites are made for a reason!!!!
Once you you see this man underneath his surface level charms, you can understand what a psychopath he is.
He is extremely deceitful and changes the truth to suit HIS narrative. I had always believed his lies and even felt sorry for this man!!!
I am glad I found all this out and am wise to his ways. I too had been a fool. He told me he he loved me and wanted to marry me as well. He uses women for game. I don’t think he is capable of real feelings – except for his own personal gain. 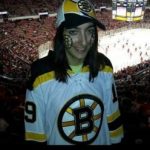 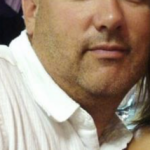