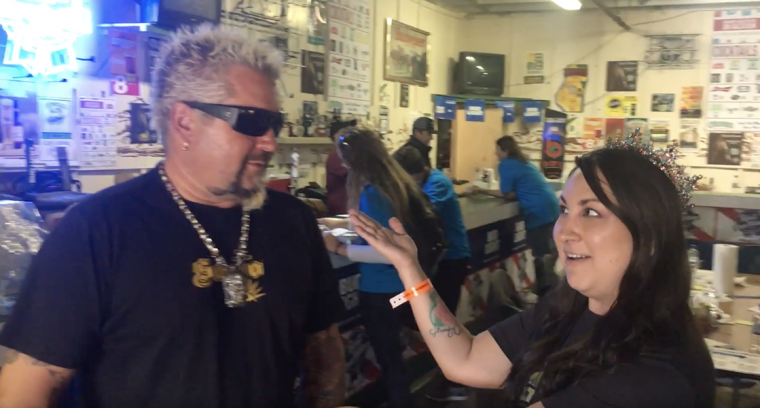 Jessica Silva is a predatory narcissist; she’s very charming and easy to like, then stabs you in the back any time the screaming brain worms in her skull tell her to. She’s betrayed multiple “friends,” and always the same pattern of vicious attacks, followed by lying. She can never be wrong and will jump through more and more convoluted hoops to avoid any and all accountability. You can tell she’s lying any time her mouth is moving. Even worse than gaslighting and backstabbing; she emotionally, physically and psychologically abuses her ex who is trapped in a year lease. She’s already attacked him with a knife (and wouldn’t drive him to the ER after injuring him. He lied to the doctor out of fear, and all she cared about was whether he told his girlfriend and best friends), and forced him to cut off contact with his girlfriend and best friends so she can solidify her control over him. He agreed out of desperation to make the abuse stop. He only stays there out of fear, and she only claims to love him when she isn’t screwing other people (he’s her meal ticket). She routinely throws things at him, belittles him, and sabotages his support system with gaslighting and lies. She claims to be into Polyamory, but really is just looking for a richer guy before she leaves her ex in the dust. All she cares about is her precious reputation, the only thing she loves is herself, she’s mean as a viper and just as foolish to pick up. If she comes hunting you, block her arse and run away or she’ll screw you over too. Don’t trust her, don’t fall for her charming facade, and don’t ever believe a fecking word that comes out of this “person’s” mouth. You will regret it, and she is apparently powered by the tears of everyone she’s ever betrayed. You’ve been warned. 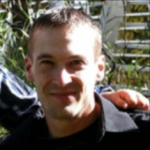