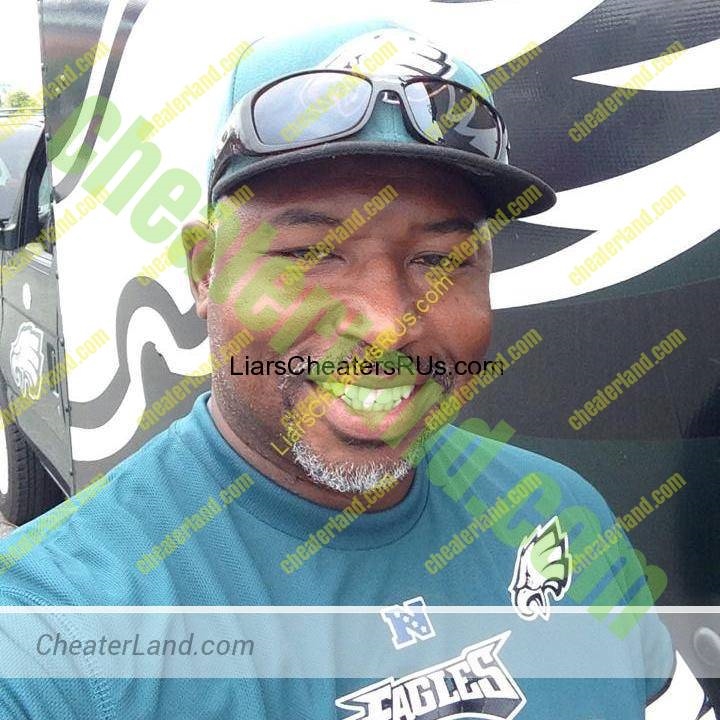 Beware! Billy Ray Davis Jr is a master con artist/ narcissist that lies, steals & manipulates men & women for sex & money. He has HIV & spreads it to anyone that spreads legs & butt cheeks. If he hit it u better get tested. He’s on eharmony, match & pof. He acts like a good guy til u ask questions. He was in the navy and was working for northern virginia community college & used it to prowl on young students. Now he teaches at Tapestry High school in Buffalo NY & sleeps with teenage boys. Disgrace to the armed forces! He’s married & sleeps with boys! He’s been fired from several jobs because he misuses boys, men & women. In reality he’s a broke Billy Cosby that laces drinks rapes and gives aids. Heroine user & drunk. Little pencil d*** & big foul mouth! 5 kids by 4 women& still preys calling them b**** & whores. He’s been reported before!! He infected my cuz & won’t get away with this. Said he’d never felt like this 4 anyone else tho he’d been married 3 or 4 times now she’s infected. 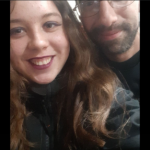