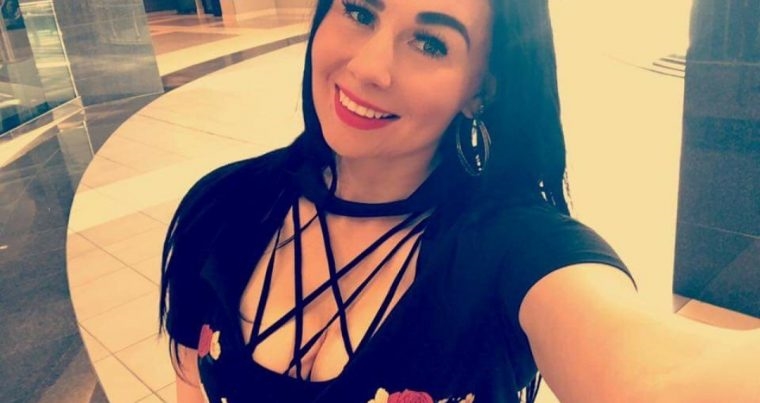 Amanda Arsenault — Wannabe Model Or Racist Bad Mother. This is Amanda Arsenault she is the lamest chicken ever took her to a restaurant on a date and she freaked out and cops had to have her removed, feel bad for my boy heard she got fired from the local shark club because of her attitude and her constantly hitting on the staff. She hooked up with my boy’s homie a decent black guy and she lied about being allergic to condoms just so she could get pregnant, she doesn’t work and has the oddest sense of entitlement when she grew up in a poor household. Now the poor guy has to fight to get his son back because she got abusive with him and threw her 18 month old over a couch on his head, threatening to kill his father. Her dead father would be ashamed to see his princess now she was into Spanish guys and football players apparently had a real bad time after her ex Victor told her to get an abortion and basically forced her to, and to top it off she’s racist towards her baby daddy and his family but has a mixed child i mean can we she get any lower. Well yeah he unwillingly pays all her bills while she messes around on the phone he bought her, she was bullied as a child and apparently that has been her issue why she’s an annoying, selfish, h0e with serious daddy issues. If I were him I would get out while you can. 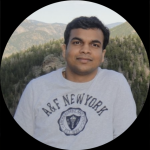 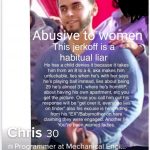