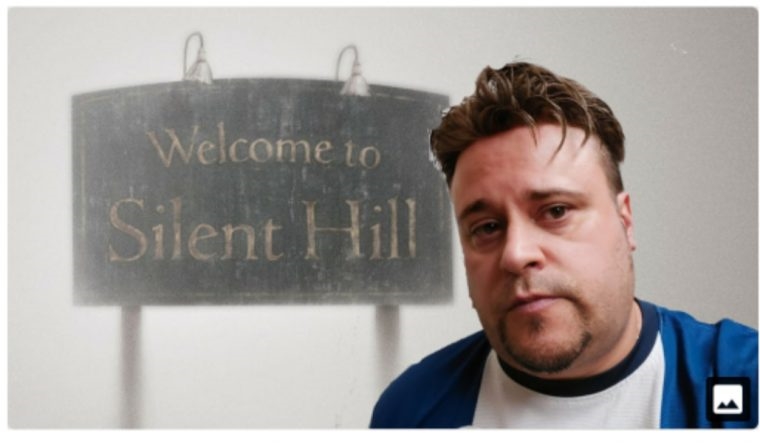 Michael Martin’s — Narcissist Hiding In Small Town Merritt. Only recently did I discover that this narcissist Micheal Martin’s came to our community because of the problems he had created for himself in the lower mainland. He was forcibly removed from networking one of his primary products by a majority of adjudicators that refused to work with him and his attempts to abuse other competitive businesses around him. Although he originally had no intention of reintegrating that product into his new business (by his own admissions in videos he posted) it quickly became his focus once the abuse started against me. He came to Merritt to clearly steal my ideas , he is always finding ways to undermine my business. In return I just simply flip him tand his wife he bird ! I’m trying so hard to expose him to the local community. He laughs and hoots at wearing being “harassed”, “stalked” and a listing on “the dirty army” as badges in his fight against anyone who dares post a bad review that he can’t emotionally deal with. Calls me guilty of social media crimes that I simply have no time for and for which I have numerous alibis for, if anyone cares to check. Uses his “pregnant wife”, “dying father” and the kids/clients who frequent his store, as justifications, claiming they are also victims in this conspiracy and reason enough for the abuse he hands out. He also owes his suppliers thousands of dollars and went bankrupt at least 3 times now . All of it is a charmingly pitiful way to promote a business because undoubtedly the only decent business he does is online where he can hide behind the computer display. People who visit him from out of town become a grand event, only because there are very few others! A good portion of his store’s reviews online come from people who have never been in Merritt and it’s easy to pick them out as his YouTube followers since they respond to his narcissistic abuse with negative reviews on my sites. It’s a very depressed climate in Merritt for businesses and has been for many years, at one point I was engaged in trying to revolutionize that, by bringing in new businesses . I president of the chamber of commerc .however that faltered quickly when loyalties were thrown aside, and the abuse started. Certainly, we don’t need this kind of acidic narcissism, but I stopped caring when long-time associates chose the wrong side of integrity. We need to shut this guy down now before he gets back into his old ways . 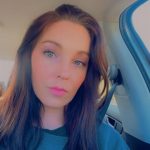