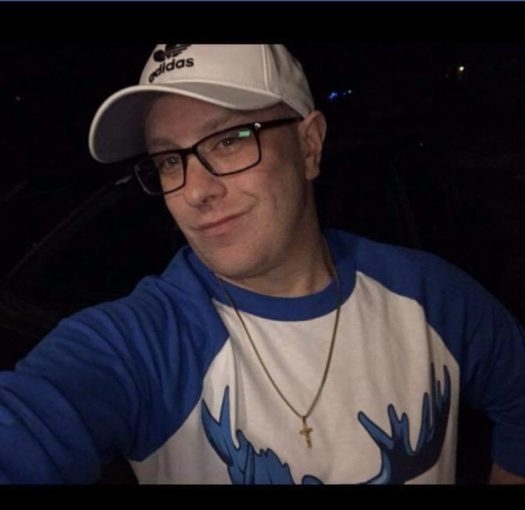 Kyle Ferguson — Abusive And A Liar.You should be aware of the true person Kyle Ferguson is. In his life he has been a horrible using, scheming drug addict whose hurt the women of his past very deeply. He is abusive and is drawn to girls younger than him who have a trauma past. He’s a liar and exaggerates his life. He lies about how much money he has when his parents paid for most of his sh1t. He’s a mamas boy and begs her to bail him out of every situation. He has bleed people dry emotionally including his family. If you have kids you need to be careful who you meet. He will yell in front of kids. He’ll freak out while driving in front of kids and throw scenes. It’s scary for them. Kyle will lie and steal and do whatever it takes to get high while in active addiction. He’ll say he’s been clean for years when he’s had multiple slips and an overdose in the last few years. He’ll drink and go drive. He’ll do meth and drive. You will think you matter when he will explode and be the most selfish person you’ll ever meet. Warning you because another women doesn’t need to suffer because of him. Be careful!!! 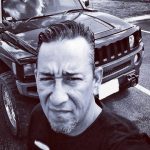 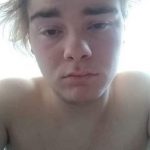