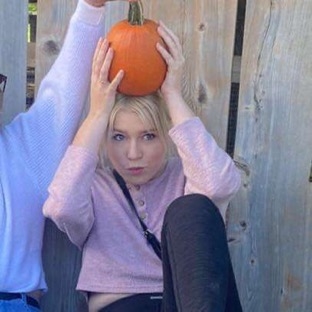 Quinn Miller — Town Bicycle. This little impulsive lier likes to tell you that she loves you and then goes and says it to multiple people. She can’t stick to one man. she just wants sex. she breaks up with her boyfriend to go fuk other men and then gets back with her boyfriend. she does it so she isn’t cheating. she lies to all her friends and denies having sex with people. she will be fake to you and be two faced and tell everyone something else. she will bring your name up into things even if you didn’t say anything or have nothing to do with it to ruin friendships. she’s a home wrecker. she’ll date you just to sleep with your friends. she tells everyone she’s getting better yet she isn’t taking her meds and is wanting to try hard drugs. Short form, don’t get caught up in this sluts sh1t. she needs her meds in order for people to actually like her. she puts a fake persona on to impress and then shows her true colours weeks later. she ain’t worth it. 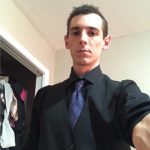 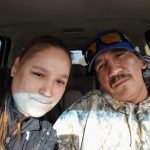