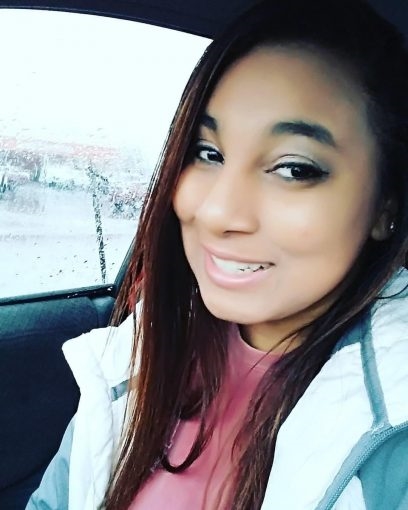 Gabrielle Salazar Home Wrecking Trash. This is Gabrielle Salazar, aka Gabby Victoria, Gabby Salazar, or whatever other alias she goes by. Gabrielle and I used to work together in NLR. We had a close bond because we are both moms, so I really thought she was one of my friends. Turns out, she only used me to start talking to my husband behind my back. She also used to hook up with one of her own cousins, and got mad when the wife went completely crazy about it. Gabrielle decided that she was going to hit my man up on Facebook claiming she needed help putting new flooring down in her laundry room. You can only guess what that led to. She also regularly talks sex toys with her male peers on her social media, even though she’s been in a relationship of her own for the last year and a half. Gabrielle also confided in me and admitted to giving her own child several doses of NyQuil and melatonin several nights in a row to make him go to sleep because she couldn’t “handle him going to bed late.” I have proof of this in messages, so she can try to lie about it all she wants to. She also refuses to let her sons father even see his son even though he has tried to be there since the sons birth. She admitted to me that she doesn’t want her sons dad around unless he’s going to sleep with her and give her more money, even though she has him on child support. Gabby uses sex to get what she wants apparently. Gabrielle has no problem adding random men on Facebook and bragging about hooking up with them. She does it all the time, laughs about it, and doesn’t care that she hurts tons of people in the process. She tries to keep her perfect girl reputation intact by trying to say everyone is lying about her character, but now that the truth is coming out, she’s locking down all of her social media to keep from being called out. If Gabrielle adds your man, keep close eye on her and her ways. She’s probably in his inbox trying to sleep with him. If you want any hope of keeping your man, keep him away from Gabrielle Salazar. She has no shame in ruining families, and has no shame in being a sh!tty mother to her own son. 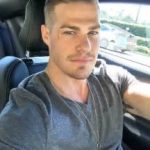 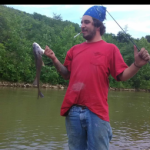