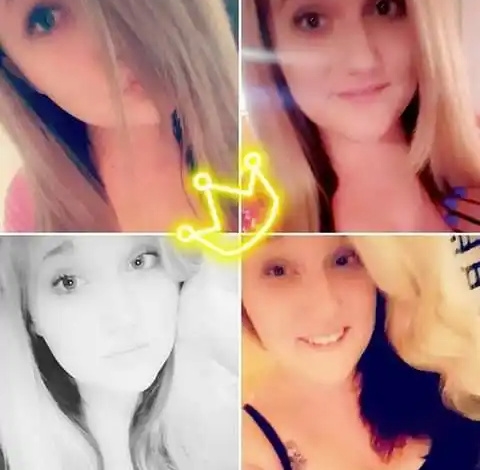 I was dating this girl Kaleigh Summers (KayKay) for a few years and for the first couple of months everything was great but then as she got comfortable things started going to hell.
First off I got fired from a good job because of her, some ex boyfriend she cheated with me on contacted my job and said terrible things about me and rather then believe me, my job did not want the hassle and let me go.
I moved her in with me and she refused to work, laid around, and got chubbier than usual and was constantly using my money to buy spice. Then when I stopped giving her money she started selling her blood and was getting dropped off 8 hours after leaving the blood bank by different men.
But that was nothing compared to what was in store.
I was working at a new place and was sent home early one day and when I got home she was naked with a bag on her head in the front room on all fours, with our dog mounted on her backside humping away fully penetrating her while two African American men were sitting on my couch taking video of her doing it.
They ran out the open slide door before I could reacte and she jumped up saying “It’s not what you think.”
Huh? She was wasted on spice and alcohol but that’s no excuse. I threw her and the dog out and she started running around telling her friends I beat her up for not having sex with me.
Please be careful if you come into contact with this bum, she is an absolute parasite and beastiality freak and I heard she’s already trying to hook up with anyone from a push to talk app called Zello. Dropping pictures of herself half nude because that’s all she has to offer these old scuzzy men as enticement. 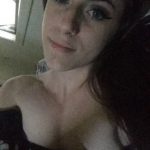 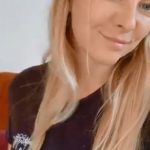