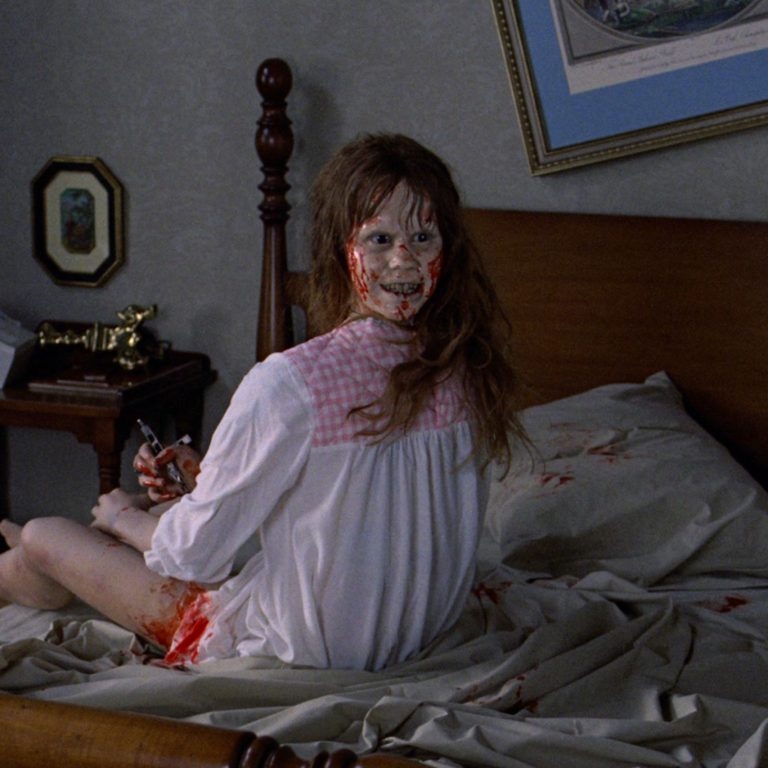 Janee D. Joslin – Virginia Beach, VA. Corrupt Attorney Janee D. Joslin – DO NOT HIRE!
This sad sack was suspended years ago, for sexually assaulting one of her clients. Janee Joslin should have been disbarred altogether! For those who do not know, Janee Joslin is not a man, but a woman. People see the words “sexual assault” and automatically think it’s a man. No, this woman attorney, Janee Joslin sexually assaulted her female client years ago and was put on a 3-5 year suspension.
While on suspension, Ms. Joslin was allowed to work as a guardian ad litem for CHILDREN at the courts of Virginia Beach. However, this suspended lawyer was somehow still allowed to give legal advice and was able to work with the parent of her choice, in family court. Even though Ms. Joslin was on suspension, she had a magical hookup from her judge friend, and was still able to practice law for a “hidden price”. Ms. Joslin would then defend one of the parents (as a lawyer), if that particular parent coughed up the funds, at her suggested price. Her judge friend turned a blind eye to all this happening.
Even after Ms. Joslin’s suspension ended and she was able to practice law again, complaints had later surfaced about her unprofessionalism. She had made it possible for abusive parents to have access to their children, if they paid her the proper fees. It’s obvious this woman is greedy and does not care for the welfare and safety of children, at all.
This narcissistic individual is indeed sick and corrupt. Do yourself a favor and go find another lawyer!