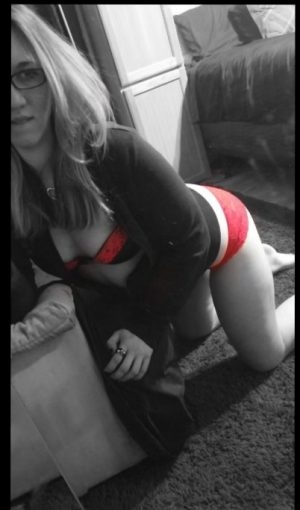 Tasha Wusterhausen [REDACTED] Waitress Gives My Husband DRDs. Tasha Wusterhausen (Wusterhausen) is a twenty-something, single parent of four children from four different fathers. it is said that she was not quite sure who the fathers were. Not only is she on the hunting for baby daddy #5 she knows no bounds. With her lack thereof in respect and monogamous beliefs, she has managed to sleep around the greater area of Ingleside Texas. Her Facebook is an online “Baby DaddiesR’us”. She exploits her job at [REDACTED] as a server to meet married, otherwise unavailable men and pursues relationships with them. Slipping her number to him as you take your children to the bathroom. She entices them with nude photos of herself and tries to trap them into getting her pregnant. She ended up giving my soon to be x husband, father of my two children the gift that just won’t stop giving. DRDs! She knowingly chooses to no disclose her DRDs (DRDS. Living with her parents and working on the side as “The Floozy of [REDACTED]” located in [REDACTED], she has damaged countless families. Introducing drugs to the men she whores herself out to, enabling dependency in hopes that they keep coming back for more. She prides herself on her ability to take anal toys with one full swoop and boasts about her sexual skills. I hope that one day she realizes that living a life of debauchery will do nothing but hurt herself, her family and teach her children horrible things. One day I hope that she finds Jesus in her heart and is reborn. 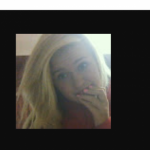