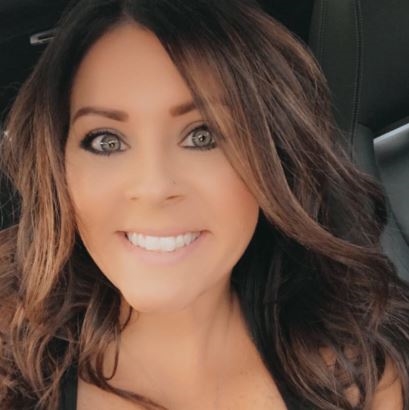 Jennifer Stockman — San Antonio Texas. Jennifer stockman born March 17, 1983 drives a 2015 BMW. Was a mother of 4 before she abandoned 2 boys and 2 girls without a care according to Golo Acosta who has learned from police intelligence his accident/bar fight was done thanks to Jennifer she paid and used s*x as a payment to have him beaten and permanently disabled. Since Golo there had been many men involved with her most short lived. I was able to contact one of her ex boyfriend who told me quite a story she does nothing but cheat lie always wears a mask and does what ever it takes to get the supply. I live in Austin and was engaged to her when I met her she was dating 2 men from San Antonio it wasn’t even a year and she cheated on me. I also learned she had been working with the police department setting people up. Her next victim Dusty Borowski who is on a government watch and no fly list she laughed telling me is going down with Beta and a few others. Amazing she cheats then comes back trust me like it alii good tells me this crazy s’*’. And whoever works in reality selling houses and Hannah Powers you both are a wonderful source of supply to her she feeds off both you and laughs at the fact that one of y’all boyfriend she had gotten with already. I’m writing this as a warning I’m a boat mechanic in Lakeway look me up I’ll give you all her details. I told truth to her ex of over 3 years he didn’t seem to surprised guess she did some sick s··* to his boys. If you want drama be cheated on played as a joke live in Austin area well here’s you gal. I 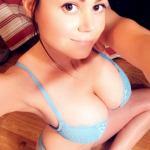