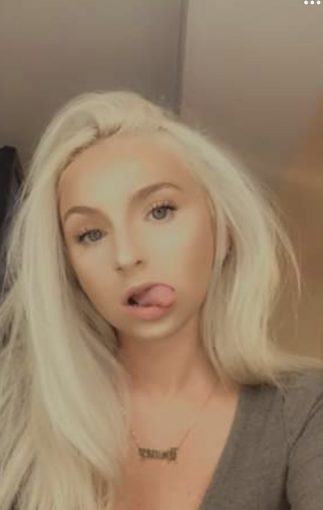 Kayla Milne DRD’s Newest Floozy.Alright everyone. This is Kayla Milne. She has several Snapchat accounts where she attempts to sell herself as well as shoes, weed, etc. She probably doesn’t do too well at being at booking herself because she’s flat as a board.She is a obsessed with someone named Tray who is a wannabe rapper. Tray goes live on Facebook all the time and Kayla is a thirsty little girl so would comment anytime he went live saying “hiiiii baby” until Tray finally met her and became her “management”. They both love pretending they’re rich but Tray’s girls usually pay for him and they couldn’t even afford a bottle of Patron. He enjoys frequenting sh1t bars on wash ave and mentioning his glock multiple times. He also likes bragging about his “big money” bills from the bar when it’s only $100. Just had to put these 2 on blast. If anyone is into toes though Kayla will let you sul hers. This is probably the only way you’d be safe of DRDs 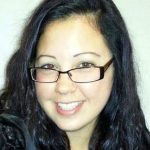