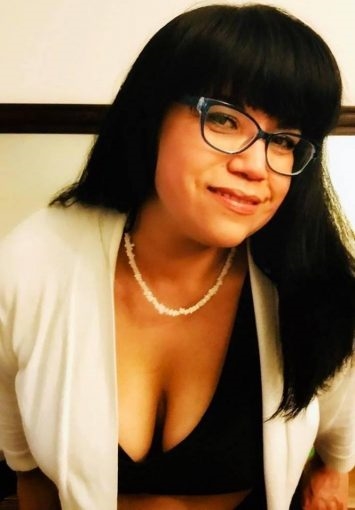 Maria Esther Carter (ex. Rodriguez, Lopez, Von Borstel) is a pathological liar. Under NO CIRCUMSTANCES should you offer, give, donate, or loan any money to her. When she was married to Alex Von Borstel, she lied to him and his church (Peninsula Covenant Church of Redwood City) that she had cancer. Eventually, the cancer support group of the church confirmed their suspicions that she was lying, and they cut off financial and gift (meals) support to her, and confronted Alex and her about the lies. Before she married Alex, he had perfect credit. Due to her lies and gross financial mismanagement, his credit has been ruined. She lies about having career experience or college education in computer programming (coding). Any attempt to verify these so-called skills will be unsuccessful because they do not exist. Her current husband, Jimmi, works in IT so perhaps she has asked him enough questions or learned enough terminology to deceive people into thinking she has these skills. SHE DOES NOT. She lied to Alex about having a job with a software company in the San Francisco Bay Area. She told him that the company would reimburse her for a cheap Dell computer and a car rental, so he agreed to her putting the purchases on a credit card. Because the job did not exist, there was no reimbursement for the computer, never ONE paycheck for her “coding” work as income, and because she kept the convertible car rental substantially past the return date Alex was charged over a thousand dollars for the rental. At the time, he was driving an old Geo Prizm (they had only 1 car) and she wanted the freedom to gallivant around town in a convertible Mitsubishi Eclipse. She has been married at least 3 times and divorced twice. She had two children with her first (?) husband, Raul Lopez. Her third child may be Jimmi’s. She has ruined her relationships with her first two children, Yazmine and Jonathan, because of her failed relationships and inability to provide a stable living environment. She is sociable and somewhat charismatic, preferring sarcasm to cover her inadequacies. She has expressed an interest in comics (particularly Wonder Woman), but though she claims her knowledge of comics is deep, she has not read the actual comics but gleaned random bits of knowledge from internet searches. As long as Jimmi is able to financially provide a somewhat stable living environment for her, I guarantee she will stay by his side (but not work, due to some mysterious “pain” or “illness”). SHE CANNOT BE TRUSTED. Again, her lying is pathological, not compulsive. She is seeking attention and an “easy life.” 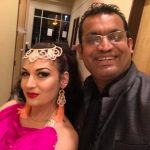 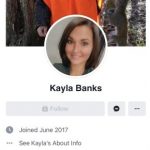