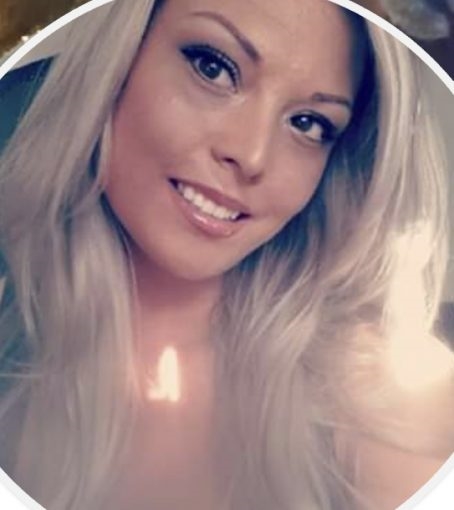 Shady Jessie Owens — DO NOT TRUST HER. Jessie Owens is a shady dirty whore. First I want to say I been good friends (though I thought) for many years MANY YEARS but behind my back she one nasty shady b1tch. She not want you see, ITS ALL FAKE, she really good at it so good u will be wrapped around her finger, and she loves drama she will start it acting like a angel like she didn’t do sh1t and blames on someone else yes she did this to me without me even knowing it was her saying sh1t; I confronted her and she started crying and lied to my face, she did not know I heard a recording of her saying sh1t. DO NOT TRUST THIS GIRL. I was even there for her when she was tested positive for DRD when no one else was there I give up my days of work almost got fired but I stayed with her as she was so depressed and crying and then she does this to me. This girl even had me come to her working calls a few times and I had to watch her have sexual Intercourse with many many MANY different types of men, it was gross but I was there to make sure she safe and no one hurts her. I even had to watch her have a 6 sum with big huge like I mean HUGE black men I was scared for her but she took it all in and she even told me she could even feel it. Like I had to hear and see all this fuked up crap and I put up with it and she going behind my back shady b1tch trying to brake me and my boyfriend up. The whole downtown Vancouver had her she even had to leave Vancouver as no one else wants her she used up. It’s so embarrassing to go out In public they look at her like she just meat and I am standing next to her but I didn’t care but now I regret the day I met you . I KNOWN HER FOR MORE THAN 10 years SHE ONE GOOD I MEAN PREFECT ACTRESS AND GOOD GOOOOOOOD LAIR BEWARE DON’T let her be your drama because she feeds off this. Cheers Macca 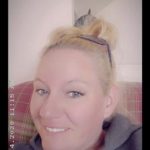