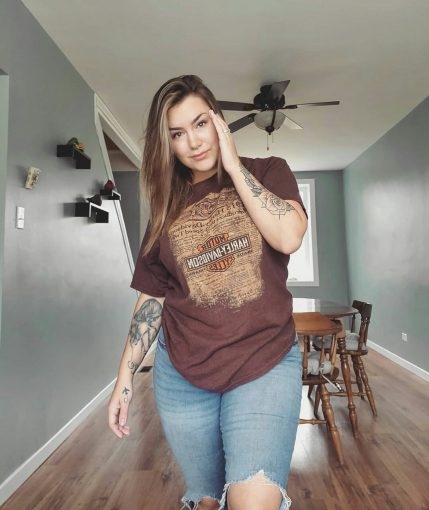 Meet Amanda. This chick is as delusional as they come lol she claims everyone is jealous of her but no, some of us are just sick of her pretending to be something she isn’t and to be blunt, there’s really nothing to be jealous of I’ll try to make this quick. This chick has 2 kids with her husband, her and her husband seperated in January then out of no where she posts a new boyfriend online, come to find out they were together long before her and her husband actually seperated. Her boyfriend now, Liam, is no prize either. He’s known around here for being a huge f//k boy and compulsive liar too. She’s already latched on tho, buying them matching shoes, saying I love you after a few months Pathetic Social media is her biggest lie, almost everything she posts is for attention or to make people feel bad for her, some see it and some are blinded by the fake reality she’s created. She loves to play victim any chance she can, she’s online all day, every day playing her weird mind f//k games with people. She constantly complains that she’s fat but is dropping weight because all she does is drink alcohol and laxative teas I don’t understand why this almost 30 year woman thinks it’s ok to constantly talk about s/x, what she likes during etc online and in front of her kids, she swears around them constantly and she’s lazy as f//k. I hope she falls off her high horse and realizes that there’s more to life then being consumed in social media and whatever lie of a life she’s trying to live and whining about everything just for reassurance from a bunch of people who only see the fake her. I could go on but I think you guys get the point. 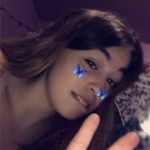 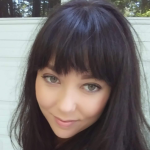