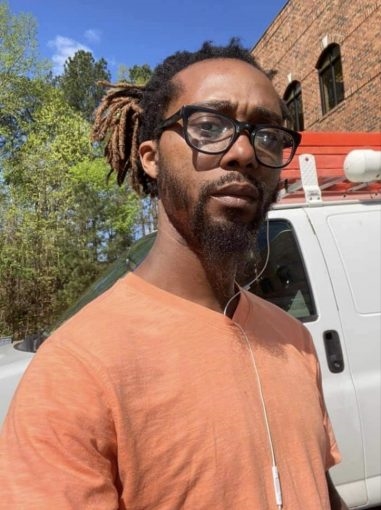 Dante Edgerton — The Worst Person You Could Meet. This man is a huge manipulator he pretends to be a man any girl would love to have funny, charming, attentive, affectionate, faithful, honest. However once he knows he has you where he wants you and you have fallen… his true self begins to emerge. It’s the same routine with all of his relationships. He has 6 children now with 4 different women. He only cares about the child if he is still manipulating the mom. He cheated on me the whole time we were together.. while I was pregnant, while my son was in the NICU, even in both of my cars. He also physically abused me the whole time.. the worst part is he is so narcissistic he feels no remorse and makes everyone who doesn’t know the truth feel like he is the victim. And will never even admit he was wrong unless he is trying to get something more out of you. He has had sex with his friends gf and will manipulate anyone who gives him the time of day. I love my son but I wish I never met him. He now goes around telling everyone I was actually the cheater and he was hurt.(I never cheated not ever only dated two guys after we broke up) He is a horrible person and ended up leaving me and Our son for an underage girl and went to prison for it. But now he is out and doing the same routine he has always done. Ladies please be careful! I wouldn’t wish this on my worst enemy. 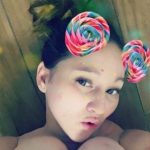 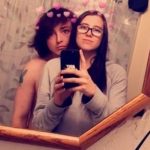