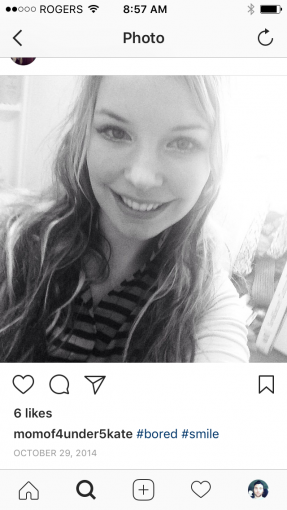 Katelyn Piper — Ugliest Fattest Nastiest B1tch Alive. Katelyn Piper is a manipulative narcassist who will fuk anything around . She does this cause she knows she’s a fat slob and she’s ugly as all hell so she likes to feel wanted . Katelyn has a stripper pole in her living room which she dances on naked in front of her children. She can be found on only fans.com ducking d1ck for drugs and money. Katelyn doesnt tell one word of the truth to anyone she thinks shed a victim of society even though she’s the perpetrator to everything that goes wrong in life . She plays the victim card really well and makes her stories believable. Katelyn has a crystal meth addiction which she gained from a guy named Justin Rock. Katelyn likes to talk about her kids fathers in ill and make Facebook posts about them because of how jealous she is of their lives. Katelyn will never change , shes is the most manipulative, narcissistic women and she will try and sleep with you and try and say you raped her . She has been with over 150 men , including in their 50’s and 60’s just to get a buck. I suggest staying away from this filthy where unless you want drds or potentially drd . The word is she has a rotten vagina that leaks yellow gunk. Good luck to everyone . Be careful with this dirty women . 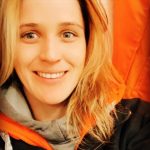 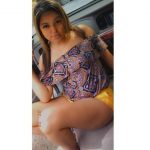