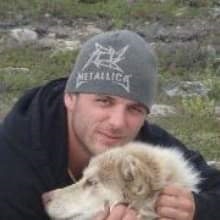 Joey Martini Metallica Junkie. Joey is an early 40 something grown troll invites his “friends” over for a safe place to stay and while they are sleeping he robs thier bags and steals anything of value for his purp and meth habit he constantly goes on about how good of a drummer he is but ONES ever heard him play the drums or gets invited to jam sessions. . He trys to get women to sleep with him but only with offers of purp and meth or seeks lonely girls and women to take advantage of them and cry’s to them about his dying cat to try to get them to sleep with him he constanly claims hes going to rehab to get off drugs but has been to rehab several times and recovery is a joke to him , Gets mad at people when a fellow druggie dies because he can no longer get his fix from them and when he does have woman he beats on them and emotionally abuses them. . Hes not a very nice person but hey guess thats the way he will be when jesus comes back ?! 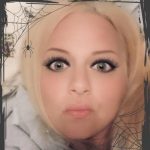 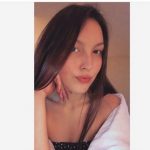