Hi there, I live in Australia,My cousin who live is Canada told me about you when I told her about what happened to me.i was seeing a guy for 3 months thinking that he likes me and enjoying spending time with me.I m 30 years old,I literally thought he likes me.After spending 3 months with him,he told me that he told me that he just want to have sex and I broke it up,after I told this to my friend that she told me that he was a pornstar before.Because we are in same community people know him.I was shocked.Believe me I don’t care what he did in his previous life but he had to told me,but he didn’t.And I did some research about his name and I found one his interview on google,I m sure he did that to a lots of females and make them trust him.Please help me to stop it so he doesn’t do that to other females again.His name is Devrim Resat Altan,he has blocked me but I will send you a copy of his instagram profile and Facebook also interview of google. I feel used and left:( 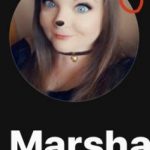 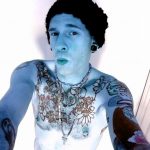