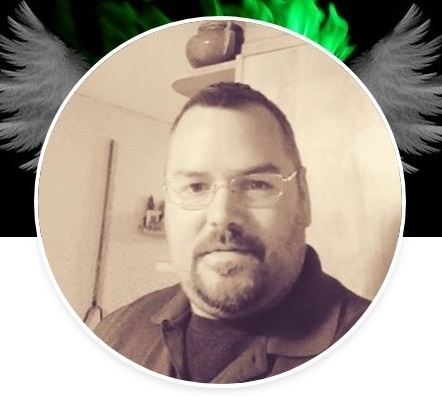 This man is a homewrecker who wishes he was worth heartache. He was homeless living in his car when he met my friend. She not knowing him well and out of pity let him stay with her. When he was approached about paying his way he said I’m not on my feet I clean your home that is enough. Needless to say, all of his spare time was spent on his phone talking to his ex’s who was told he was living with a “friend”. He used her for a hotel and was cheating the entire time because no one else would house him. She finally realized his so-called “cleaning” was him cleaning her out emotionally and financially. He pawned her dead husband wedding bands, inherited items, family heirlooms, tools, household items, jewelry that included her children’s jewelry. Her house is clean all right cleaned out. He recently attempted to go after another friend who was warned it’s sickening that he has not learned. He trolls for a well-established woman with issues who he can rob and cheat on. Beware. 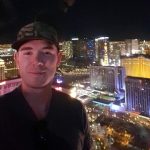 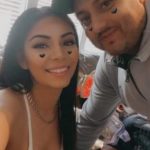