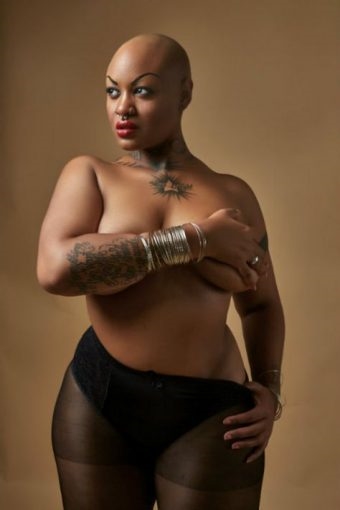 Sperohh Jamess — Laundry Bag Built Troll Dyylan Jamess. Hi Nik, please expose this harpooned whale! She goes by “Sperohh James” or Dylaan James(goofy names). She looks like a Dylan though!!! I couldnt believe it was female!! this “woman” is what happens when the dumb “body positivity” fat acceptance movement goes too far! mind you, she claims she is a part time model!!! delusions of grandeur! she claims to be a woke feminazi yt is “married” to a white cuck! she is built like a laundry bag with the face of Roger from American dad! she is badly built with a bad attitude! but do you know what she does? this loser prowls around sites sending comments/messages to women in order to body shame them! YES! she told some gorgeou girl with big boobs that her boobs were “too big for her body”. Funny coming from a body acceptance advicate! body acceptance is a sham of fat insecure obese women! when they see a woman they are threatened by..they attack her!!! I had to remind her that big boobs hs nothing to do with body size and that big boobs on a badly built sloppy body dont count!the same way nobody is looking for a big booty on the show “600 pound life”. Upon further investigation, I find this bullfrog shaped heifer has an only fans page! she offers to send nudes for pocket change!!! and no man is checking for her! she has ll her parts out online and no man follows/befriends/pays for her! so she goes and trolls women online that she is threatened by!! she claims to be a Beauty Columnist and Video Blogger for [REDACTED]! as if anyone would take tips from someone who looks like her and sharpies brows on her skin because she has no natural feminine beauty! But whats intersting is all her blogs are removed! she is giving herself these credentials she doesnt have!!! she is a self hating laundr bag built troll who sits at cyberbullying pretty women! its no secret unfeminine trash envies feminine women! I have several screenshots of her badmouthng women’s bodies!! she is a full time troll!! What a miserable inadequate existence! Ladies beware, she will go on your pae and badmouth your body in an attempt to give you low self esteem because her own self esteem is shot! 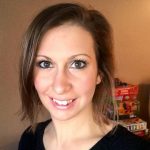