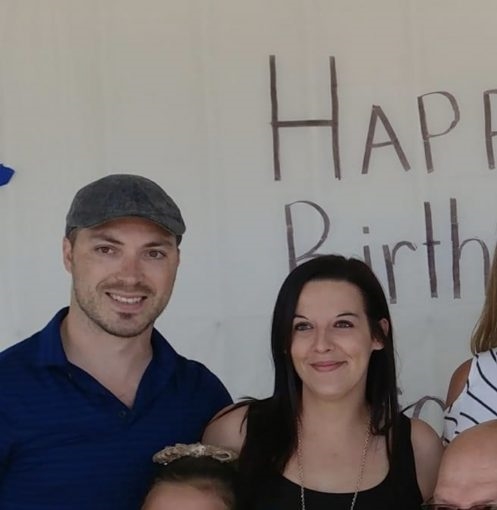 So a few years ago I met this guy named Chris on POF (plenty of fish). We eventually started hanging out. He would only message me on the app, or through his email [redacted]. He would bail on me regularly, saying always that some friend had a major issue & needed his help. He’d talk about his big time job, and wanting to buy me a laptop etc. I’d comment on the fact we never could go anywhere together besides my place. My husband had left me, and he demanded to be in a relationship I needed to get the divorce finalized. This went on for 2 years on and off. I would get so fed up with the bailing on me, and excuses. Back in March, 2020 he contacted me for the first time in awhile. I just felt the need to say, you know I bet he has a wife and a family. So I looked him up. Sure. Enough. A wife, and two kids. He stays at home, while she works 3 jobs. Which means one of the times for sure, if not many times he left his kids at home, to walk over to mine for sex!!!! I contacted his wife, and I’m pretty sure they may have stayed together. But there’s no way in the 9 years they’ve been together, im the only one he got with, seeing that he was on a dating site!! 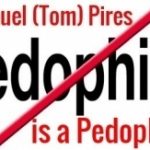 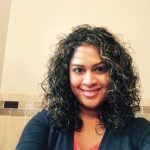