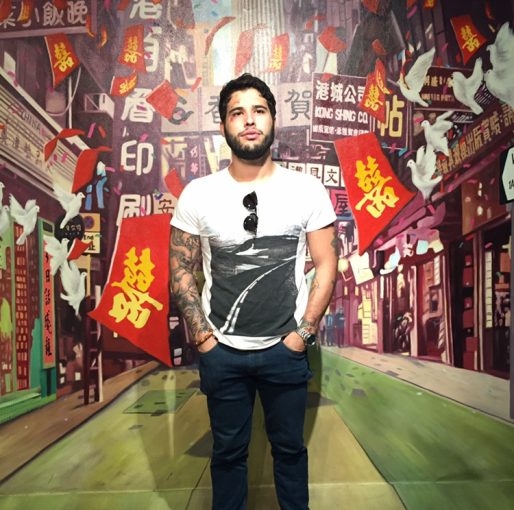 Nik, this is Yasi Rios. This dude used me for years for a place to stay and food in his mouth. He has never helped with rent or bills. He is a parasite who leeches on anyone he can to take care of him. He blows all his money on weed, booze and cigarettes instead of holding a bank account for more than a few months at a time. He’s constantly getting fired from jobs and in physical fights while out drinking and has the scars on his eyes to prove it. He is such a manchild who can’t take care of himself that he has had a broken arm for four months from a physical fight he got in, but can’t get his shit or money together long enough to even get it fixed. He’s constantly driving drunk and without a license that was tooken away after he got a DUI. He lied to me, stole my laptop and camera equipment, and money from my purse. He cheated on me the whole relationship and gaslighted me through it all. He has anger issues. He’s broken tables, punched walls, and broke phones multiple times. He verbally abused me on a regular basis and shoved me and slapped me on a few rare occasions. He thinks he’s the sh1t but he’s just another narcissistic douchebag barely getting by in life. Grow the fuk up dude, you’re 26. 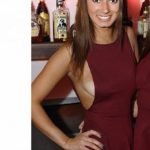 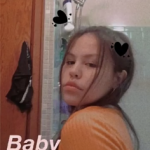