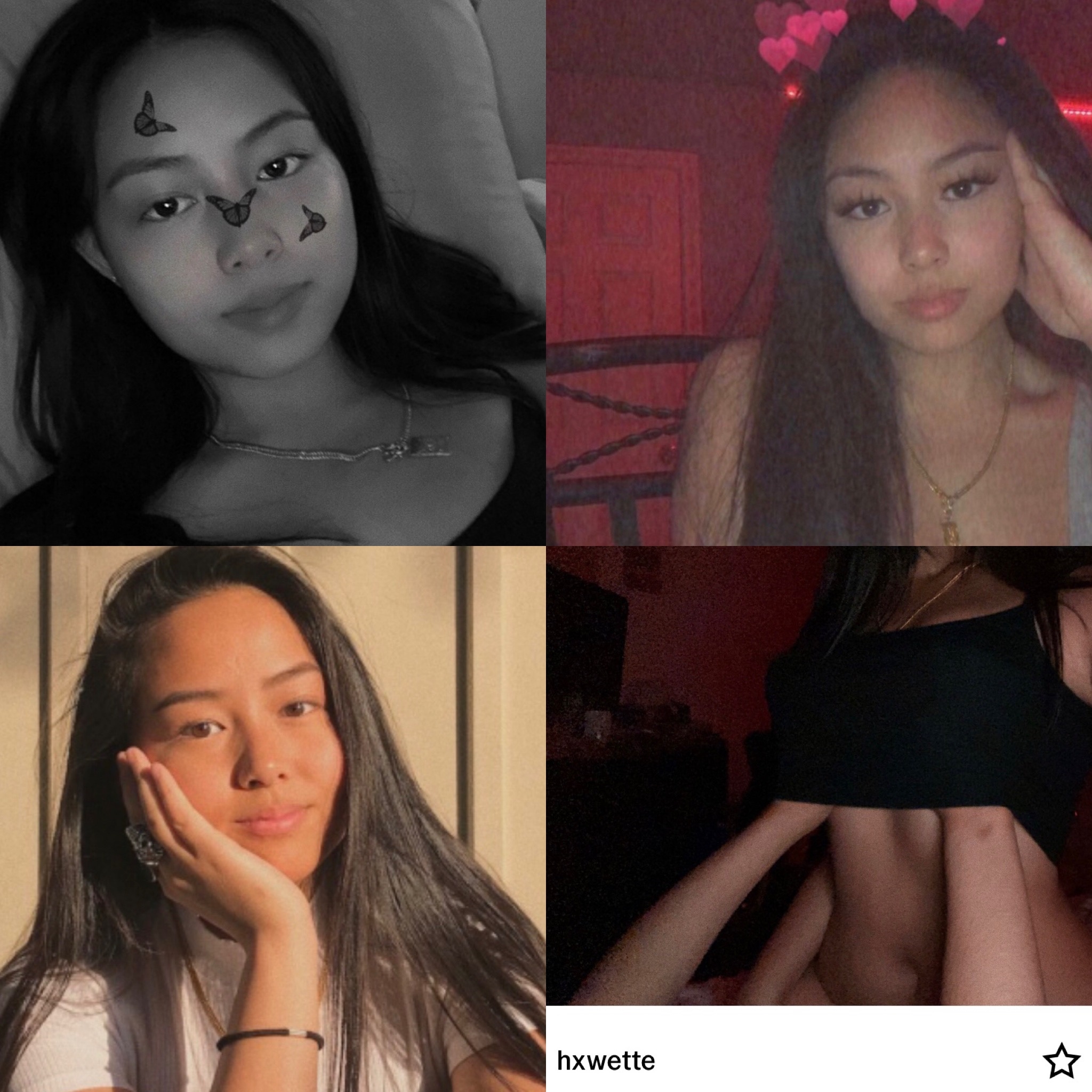 Hewette Wong. The biggest f**king cheater, liar, and manipulator there is…AVOID AT ALL COSTS! Back in November 2019 she hosted a party fully paid for by her boyfriend at the time, YES she had a boyfriend…at that party which her boyfriend was also at, she was in the basement of the house hooking up with A LOT of guys. At the party there were bracelets indicating your relationship status. Are we surprised she wore the one that indicates she’s single just so she can hook up with all the guys that were there? Although she denies it, she later admits to only hooking up with one person at the party while everyone around her, and people from her school 10+ witnesses says it was A LOT more than one to be exact. After the party in a completely clear state of mind, she asked out another guy which she was rejected multiple times, good on the guy for dodging a bullet… Let’s go back to the fact she STILL HAD A BOYFRIEND. Let’s talk about summer of 2019 where she got arrested, and charged for shoplifting. Her boyfriend that barely anyone knew about AKA the guy that gave her money every month (in the thousands), while paying for all of her expenses such as expensive designer items, food, clothes, etc because she doesn’t want to get a job, and was even going to buy here a AMG model Mercedes, yes he took the blame just so her charges got lowered. Valentines day 2019… after psychologically messing with her boyfriends head with lies, straight manipulation, and ignoring him knowing he was not in the right state of mind, he ended up in the hospital for overdose because of this b**ch… what’s worse was he still spent $100 on roses for her when that was all he had at the time, which she flaunted on multiple social media platforms such as TikTok, vsco etc. After he got out she still continued to ignore him… what a b**ch. He did all the things he did for her, and continued to even after she ADMITTED to cheating, and knowing she was manipulating and lying to him, not to mention she uses the hotels he pays for to be with other men. not to mention all of her tattoos were paid by her boyfriend which no now knew about. She loves to lie, and manipulate her way out of situations by saying its made up or not true just to protect her ego, when there are eye witnesses, and multiple screenshots, photos and videos and everyone who knows this chick knows the sh*t she’s done. Her boyfriend wanted to bring flowers to her house during September of 2020 since she wanted him back. When he got there he saw a Black Porsche Panamera at her house which she claimed to be her sisters boyfriend, however when they got closer the Panamera drove off, but saw that it came back. She quickly hopped in and they drove off at a high speed. From what I know and personally witnessed at multiple parties and even at school she acts like she’s the sh*t and she sends provocative photos, and offers sexual favours in exchange for money. She uses multiple guys/ girls for different reasons, her boyfriend clearly wasted his time with this manipulative c**t who only cared about his money, and was only there when he had money taking full advantage of his kindness. Hewette Wong is overall a cheating manipulative piece of s**t who takes advantage of people and treats them as her pawns of war fare, do not fall for her lies as there is always more to what she says. Unless you want to be down tens of thousands of dollars, and think she actually loves, and care’s about you when the reality is she is probably in a relationship, and is acting like she is single or be put through the mental games her boyfriend was put through, don’t waste your time. Till this day the multiple people including people who don’t know her but heard about her either says she is currently dating a girl or a brown guy, we may never know. We do know the entire time she was partying and hooking up with guys throughout 2018 and 2019, she was in a relationship with a Asian guy. Don’t waste your time. 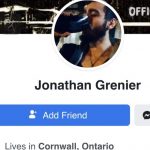 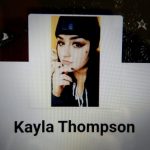