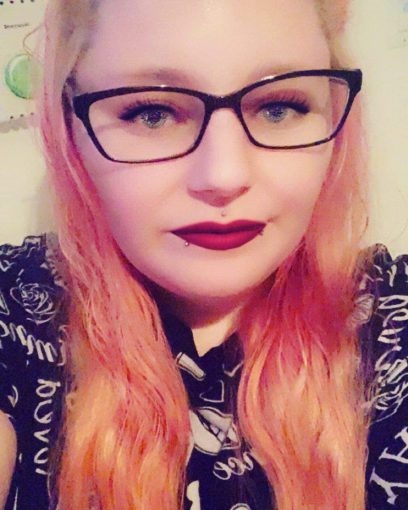 Melissa Ashley Vidieck — The Dirty Filter Slag.This is Melissa Ashley Vidicek also know as Missy or lilshawty or lilhottie on her dating apps, She’s the biggest slut I’ve ever met in my life, I wouldn’t even touch her with someone else’s d1ck, almost ever guy she’s fuked has gotten either drds or all three she’s some how the biggest home wrecker as well, yet I don’t know how someone would stomach fuking her she’s 4″11 and 170lbs & her body is covered in dry skin and zits, She calls herself your best friend but she will go fuk your fiance & his brother in the bed you share with your man leave her cum stains behind then smile in your face & call you her bestie I mean I feel bad for the girl that did nothing but try & help her & always took her side until she fuked her man & both of this girls baby daddy’s I swear shes likes the taste of that girls pu55y she copies all of her hair colors & fuks all of her past exs then owes the chick 600 bucks for giving her three phones to help her out because missy went on dating sites & got set up by the people she met off of them & they stole her 2 phones and the 3rd one was left at Surrey central sky train station she doesn’t give a flying fk about anyone but her damn self you help her out or give her anything she breaks out destroys it & doesn’t care if you gave it to her or borrow it off you she treats everyone & everything like trash she acts like she’s a beyonce but she’s worse than hellen keller but I mean that’s an insult to hellen keller she’s even better than missy, She’s the biggest slime ball you’ll ever met, She’s so mentally psychotic she pulled out her IUD infront of a guy to fuck him to get pregnant to trap him because that’s the only way she can keep a guy, She has no morals no values no respect not even for herself she definitely needs to get the fuk over herself she will never get a rich 10 out of 10 guy she desperately wants when she’s a -5 on her best day, She doesn’t even have a positive trait about her for someone to even want her she’s a disgrace to the human race, an embarrassment to herself & her family, She should be sent to an island & left to be by herself she’s a legit creature from the lost world, she owes people tons of money & is proud of it to make matter worse she basically stole an iphone from a handicapped guy and promised him money and ripped him off by taking advantage of his mental state which is sick in the head, BEWARE she steals from houses wallets purses cars and anywhere you have belongings she’s a thief a pathological liar a home wrecker a huge slut watch out men before she grabs you with her greasy claws, Girls watch out to she will hug you kiss your ass and not even wait for you to turn your back fuk you over & jump on ur man. NICK PUT THIS B1TCH ON FULL BLAST PLEASE SHE DESERVSE IT!! Watch your back MISSY you earned this & you know it LOVE YA BEST SLIMEBALL SKUNT keep it up your whole life will be on blast worse than this 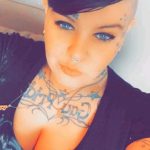 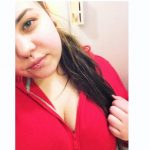