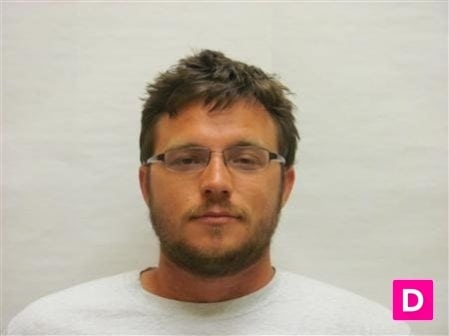 This wanna be human Ryan Penny and waste of ejaculate seeks to win the award for most fuked up male in the Hill Country. His top accomplishments are the following: Convicted for soliciting minors. Admitted to multiple sexual relationships with minors. Taking a pharmaceutical smorgasbord of psych meds for bi-polar and schizophrenia. Is addicted sex, porn, alcohol, cigarettes, and popped mdma like it was medicine for his diseased DRD little peene. (He takes pride that he is a ginger and strives to bring a whole new meaning to the term “fire-crotch!” Admitted to “almost raping a girl.” (?!) Self-proclaimed “baby, sociopath, and narcissist.” He sleeps with multiple women through out the week – of course without their knowledge, and of course, without a condom. Yay! If he wins, he’d like to share the prize of DRD with you! *Notable moments: Getting butt-banged in prison, which now drives his obsession to have raw-dog sodomy with any woman possible. Drooling and licking women in the face as he removes the condom during sex. Allowed his mother to watch him have sex with various females through his open bedroom door when he lived with her. *What’s fun if you can’t keep it in the family!* P.S. Very well could be a reptilian shapeshifter due to callousness, faked-empathy, manipulation, and moods/sexual partners that change like the Texas weather. 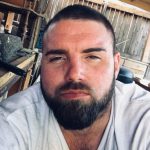