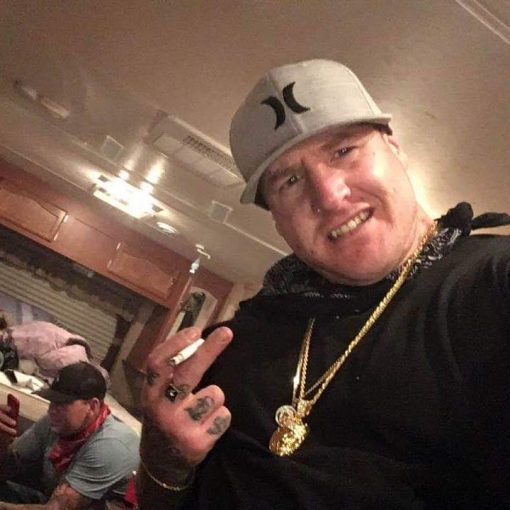 Richard Francoeur NG/PC Wanna Be Wankster That Likes Taking Slugs In His Booty Hole Dead Beat Father And Friend.This ginger snap, “big baller” is one of the girls. Deep down under his persona of taking names and counting stacks he’s really just a pathetic check in. Not only is he a degenerate father he likes to be pounded in in the a55 and called a champ. On his down days he smokes meth plots to rob even people he calls his friends. BEWARE his mind whirls making him one of the most delusional, unperdictable, narcissists around. While he flashes a smile at you he’s really thinking about how scared and incompetent he is as a man. His intelligence level is at a grade 3 level and his capacity to understand simple task like paying bills is even unheard of. He says to legit to quit, but he’s got nothing legit to quit. No job, no license, no pride. No way in hell will he keep his word, his surrounds himself with what red deer has spit out cause even in that spun out city he can’t manage. He isn’t liked by many and he sure asfk doesn’t trust any and not because he’s a G, he is simply paranoid and his guilty conscious is always misleading him to make the most headed out choices. He may have done pen time but he only learned he likes it in the bum. The only G things about Richard is that hes a G**f. Hes pathetic. 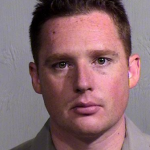 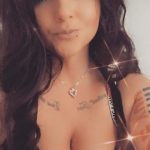