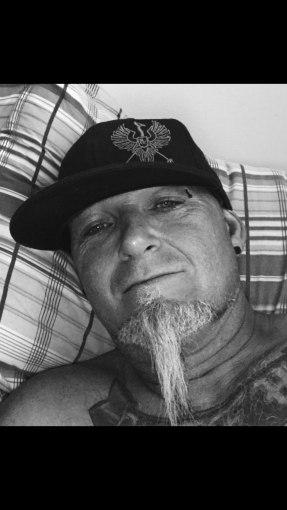 Jody Jones He’s lives in Sylvan Lake but frequents the Reddeer area also. “Beware of this man/he’s actually a greasy leech”. This man dates numerous women and men at a time using them for his sick twisted sexual deviancies. He has full on gay orgies behind his girlfriends back and he’s a coke addict. He is a very well known drug dealer in Sylvan Lake. If you’ve had any interaction with him i would suggest getting checked out as soon as possible. He never uses condoms with anyone (women or men) and is known to have given numerous people stds. He just a greasy old man that doesn’t care who he spreads it too. The dog that Jody has is stolen from his ex girlfriend. The dogs name is clutch. Jody has a profile on POF with the name Sickride that he uses to bait women/men. That profile says he’s 44 years old but he is actually 52. It also says he’s 5’10” but actually 5’8”. He usually tries to pretend that he’s younger than he is but if you ever meet him you’ll see the truth for yourself. Many years of drug abuse definitely shows. He tries to come off as a big spender but in reality he’s broke most of the time and tends to mooch off the people around him so they pay his way. He’s a compulsive liar and is just a weird skinny old man. He will say anything to get what he can from you. And will try to sweet talk his way into your home so he can case the place out. Never ever leave him alone in your house, the second he gets a chance he will rob you blind. He is a sociopath. If he has contacted you run away as far as you can. He’s very desperate to find someone with money. 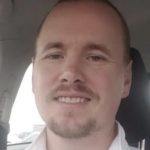 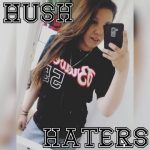